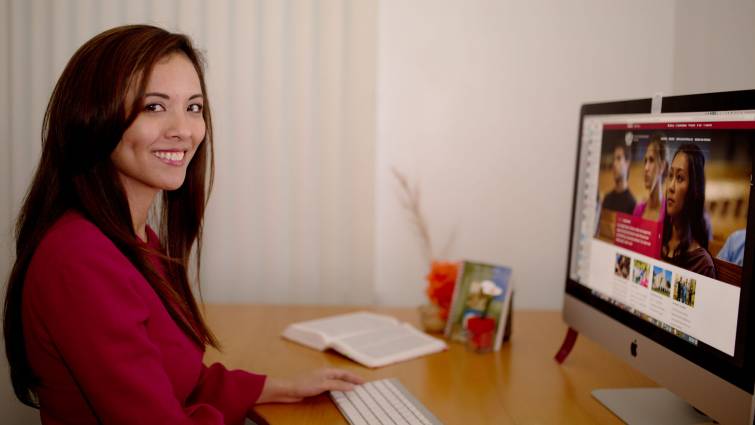 Lalas, who has served as senior vice president of finance since 2015, replaces former CFO Kevin Lang, who recently retired after nearly 14 years in the role.

Lalas was recognized for the past two years as a “Rising Star in Healthcare” and one among the “CFOs to Know in Healthcare” by Becker’s Hospital Review, and one of the 15 “Up and Comer Award” recipients by Modern Healthcare in 2017 — all leading publications highlighting business, legal news and analysis for the hospital industry.

She holds an MBA from Claremont Graduate University and a bachelor’s degree in accountancy from the Adventist University of the Philippines. She is married to Serafin T. Lalas, Jr., a child psychiatrist at Loma Linda University Behavioral Medicine Center, and they have been blessed with two children, Anna Sophia and Serafin Alexander III.