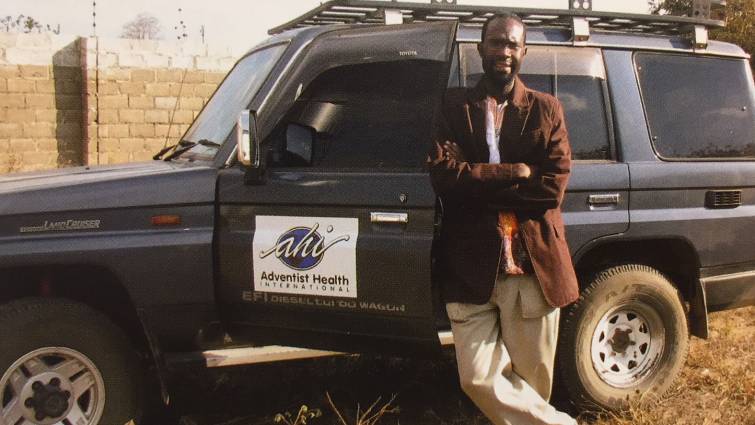 Edward Martin prayed for a purpose overseas — leading to posts in Africa and Haiti.

Edward Martin is now working in what he says is the toughest assignment of his life.

Loma Linda University graduate (Master’s, Health Care Administration, 2005) Martin is the General Director/Chief Executive Officer at Hopital Adventiste d’Haiti (Haiti Adventist Hospital) in Port-au-Prince. The challenges are staggering in the Caribbean nation that CIA World Factbook says is the poorest in the Western Hemisphere. The average life expectancy is less than 64 years.

“There are very limited resources here,” Martin says. “There are challenges with infrastructure, high unemployment—a very tough environment all the way around. Cash flow remains a constant struggle. I can say that this has been the most difficult post I have ever had.”

That coming from a man whose previous posts included Malawi, where he was Chief Executive Officer of the Malamulo Hospital in Makwasa, and a stint in Lusaka, Zambia, where he worked as executive director of Adventist Health International – Zambia. Even though those were challenging assignments, this one, in Haiti, he insists, remains the toughest.

But he relishes it.

It’s the challenges themselves that make the work so exciting, and the chances for doing good so rich and ever-present.

“The opportunities in Haiti are overwhelming,” Martin says. “But that’s why I’m here.”

Since 2014, Martin has been running the 54-bed facility that offers an emergency department, internal medicine, orthopedics, surgery, pediatrics, OB-GYN, urology, ophthalmology, oncology, neurology, rehabilitation and prosthetics. He has more than 20 fulltime physicians on staff. And, besides the patients in the hospital, its out-patient clinic serves about 40 people per day.

The mission statement is simple: “Building healthier communities through a developed workforce, connecting them to the Ultimate Physician, Jesus Christ.” 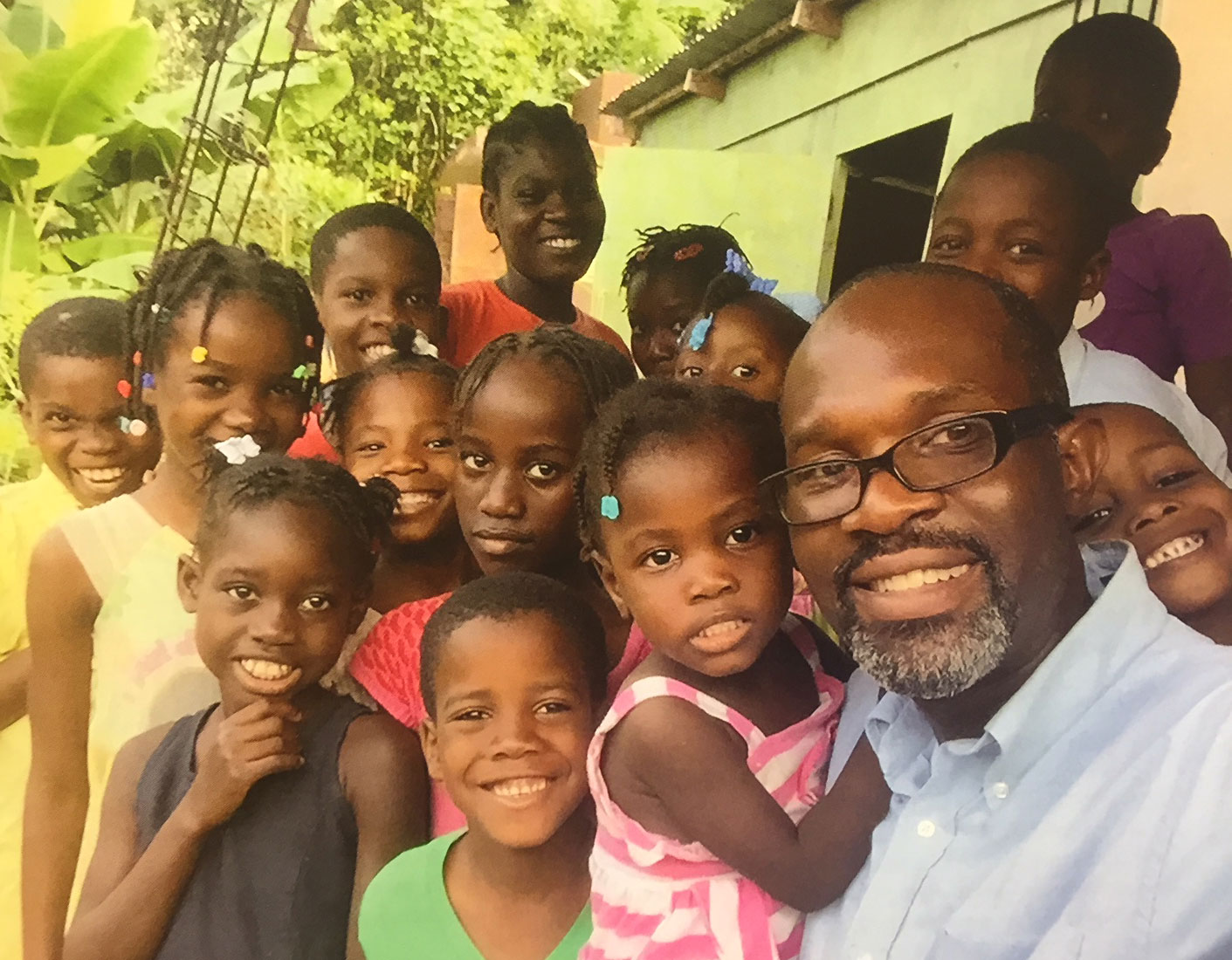 There’s also Operation Sunshine, a collaboration between Florida Hospital, My Neighbors Children and Haiti Adventist Hospital to provide free health care for all orphanages in Haiti that are affiliated with My Neighbors Children. Currently under this arrangement, the hospital is providing care to nearly 500 orphans.

In 2016, the hospital celebrated its 35th anniversary with the inauguration of a state-of-the-art surgical suite and a new private multi-med clinic. The event drew government officials who remember the hospital’s establishment in the early 1980s. For Martin, the new complex helped fulfill a life-long dream of doing the work of Christ, of healing and ministering, and doing it overseas as well.

Martin grew up in a town with a high concentration of fellow Adventists—Takoma Park, Maryland. His father worked for years as a security guard at the General Conference of Seventh-day Adventists world headquarters. As a child, his feet barely touching the floor, he remembers sitting in the Takoma Park Church one Saturday morning watching Mission Spotlight, stories about Adventist missionary work around the world.

“I thought to myself even way back then that I want to do this,” he recalls. “I wanted to spread the love of Christ overseas as a missionary.”

At Oakwood University in Huntsville, Alabama, where he studied biology, Martin became involved with missionary work. What first started out as feeding the homeless under nearby bridges grew bigger and bigger until it morphed into NAPS, National Association for the Prevention of Starvation—work that took him to Sudan, twice.

The missionary call inside him kept on growing.

After graduating from Oakwood, he worked at the university as the lab coordinator for the Department of Biological Sciences, which enabled him to take free classes. He completed health administration courses that had caught his interest.

Martin’s life changed soon after. One day, while reading the Bible in his office, he prayed: “God, I want to serve you overseas and in health care, but I’m not ready to go to medical school now.” Then his office phone rang. It was Donn Gaede, DrPH, from the Loma Linda University School of Public Health’s Health Administration Department. Martin’s name, Gaede said, had been sitting on his desk for months, and only at that moment did he feel impressed to call him. And he called to tell him that Loma Linda University was seeking to incorporate health administration with Adventist mission, and that the school wanted him to be a part of this work.

“I said to him, ‘You have no idea what you have just done,’” Martin recalls. Within a few months, Martin left for Loma Linda University, where he earned a master’s degree in health care administration from the School of Public Health. Before long he was overseas, fulling his dream of being a missionary and spreading the love of Christ, first with two different posts in Africa, and now, his toughest assignment to date—Haiti.

Yet, whatever the challenges, Martin is moving ahead in faith, believing he is doing God’s will in serving people there.

“This was once considered the best hospital in Haiti,” he says. “But over time, finances brought it to a crisis, and it lost a lot of its appeal to the community. We are trying to get it back. My great hope for Haiti Adventist Hospital is to see it become a self-sustaining institution that can provide curative and preventive treatment for the people on this island.”