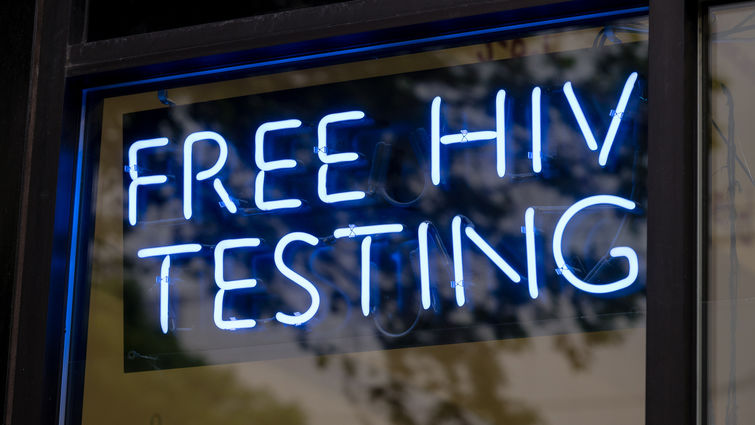 San Bernardino and Riverside counties are among the hardest hit by HIV in California, according to the CDC. They are also among the least tested in the nation. Jennifer Veltman, MD, chair of infectious diseases, pushes an initiative for all to get tested for HIV, regardless if one thinks they are at risk.

“Many think HIV has no way of touching them. During the first several years of infection most people with HIV have no symptoms, and if you don’t test regularly, you could miss the timeframe to receive critical help,” Veltman says.

The number of new cases in the USA holds steady at around 35,000 each year. The federal government launched the Ending HIV Epidemic initiative to decrease annual new HIV cases. The initiative was on track to reduce that figure to 3,000 new HIV cases annually, however according to the CDC, the disruption of medical treatment during the COVID-19 pandemic halted the decline of HIV. 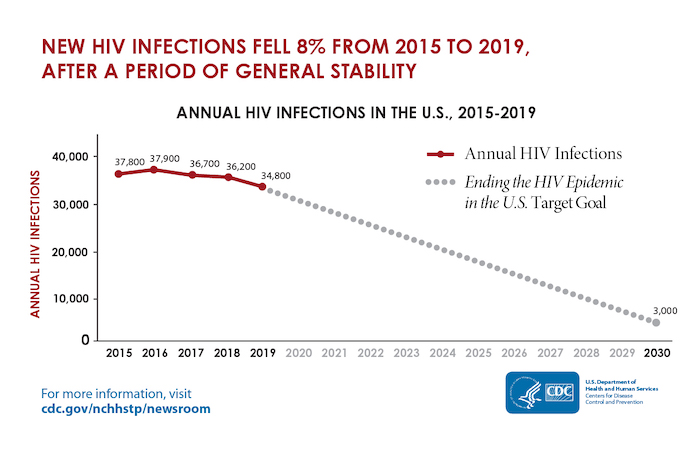 “There’s no harm in getting tested,” Veltman says. “Ideally we would diagnose an indivual soon after infection to prevent damage to the immue system and to prevent the spread to others. We have medication for you and your partner to continue living normal lives, but people do best when caught in the early stages.”

Your options for HIV testing

Veltman recommends getting tested at least once between the ages of 13 and 64. She says the simplest way to get tested is by asking your provider to add a one-time HIV test to your blood panel if you are getting blood drawn for other medical reasons.

Effective this year, the California Department of Public Health also covers the cost of self-test kits for HIV and other sexually transmitted infections. Takemehome.org is among many resources to receive discreet, at-home testing.

People who test positive for HIV should start antiretroviral therapy (ART) soon, sometimes even on the same day as their diagnoses. The ART is highly effective medicines that work to control the virus, keep your immune system working, prevent spread to others, and prevent illness.

Pre-exposure prophylaxis (PrEP) is another highly effective drug for preventing HIV when taken as prescribed and reduces the risk of contracting HIV from sex by about 99%. PrEP is for HIV-negative individuals who are at high risk for being exposed to HIV, e.g., have a partner that is HIV-positive.

“HIV is a lifelong illness, and there are several people in our community who have no apparent risk factors, are positive, and have no idea how they contracted it. Please get tested,” Veltman says.

Learn more about HIV/AIDS transmission and symptoms and speak to your primary care provider about getting tested for HIV or visit Takemehome.org for a free at-home test.