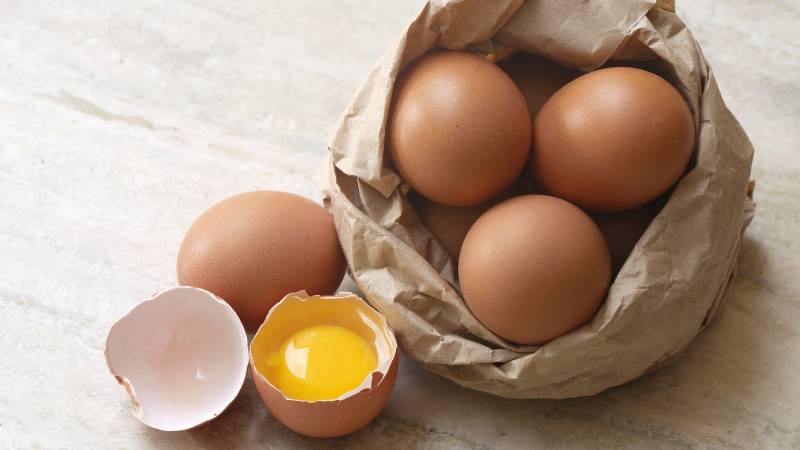 LOMA LINDA, CA — October, 18, 2018 — A Loma Linda University School of Public Health study has found that eating eggs is not associated with an increased risk of developing type 2 diabetes, but eating meat is.

In an article published today in the American Journal of Clinical Nutrition, Joan Sabaté, MD, DrPH, LLU professor of medicine and public health who served as principal investigator, said the study was designed to determine if an oversight or design flaw in previous studies might have given eggs a bad rap.

Sabaté and his LLU colleagues tested to see if the reason earlier studies associated egg consumption with an increased risk of T2D might simply be because they failed to differentiate between eggs and meat.

“Previous studies have suggested that egg consumption is a possible risk factor for type 2 diabetes,” Sabaté said. “However, those alleged associations may have been due to concurrent consumption of eggs with meat, such as in the common American breakfast.”

To find out if the culprit might be the bacon, not the eggs, Sabaté’s group administered a questionnaire to more than 55,000 adults at the beginning of the study and followed them for an average of 5.3 years. None of the subjects had diabetes when the study began.

That was not true at the end, however. Using two follow-up questionnaires, researchers determined that some study subjects had contracted diabetes during the study period.

The results not only validated Sabaté’s original hypothesis that high meat consumption is a risk factor for T2D, but it also confirmed excessive body mass index as an even greater risk factor. “Results demonstrated that body mass index and meat intake, but not egg intake, are independently associated with the odds of type 2 diabetes,” Sabaté said.

Among participants who ate both eggs and meat, obesity and meat consumption were the giant risk factors the study identified. It didn’t matter if they ate one egg per week or one per day. What mattered was how much excess weight they carried and how much meat they ate.

Nevertheless, Sabaté and his team were surprised at one of the study’s lesser findings. Vegetarians who ate more than five eggs per week showed a slight increase in diabetes risk. “Egg intake was not associated with the odds of type 2 diabetes except among vegetarians consuming five or more eggs a week,” he said.

Even so, Sabaté is quick to point out that vegetarian diets do not pose nearly as great a threat as obesity or meat consumption. He even speculated that since the total number of vegetarians consuming more than five eggs per week was very small, the increased risk might be a statistical fluke. “Further study is needed to see if this finding holds true,” he said.

“If you want to reduce your risk of diabetes, the order of importance is, 1). Reduce obesity, and 2). Reduce or eliminate meat,” he said. “A distant third factor might be to reduce the number of eggs consumed weekly. But diabetes prevention should focus on weight management and meat-intake restriction above all else.”

Funding for the original study was provided by the National Cancer Institute. The American Egg Board funded analysis of the egg-specific portions of the study. Sabaté said neither organization had any influence over the design, execution, data collection or reporting of the study findings.