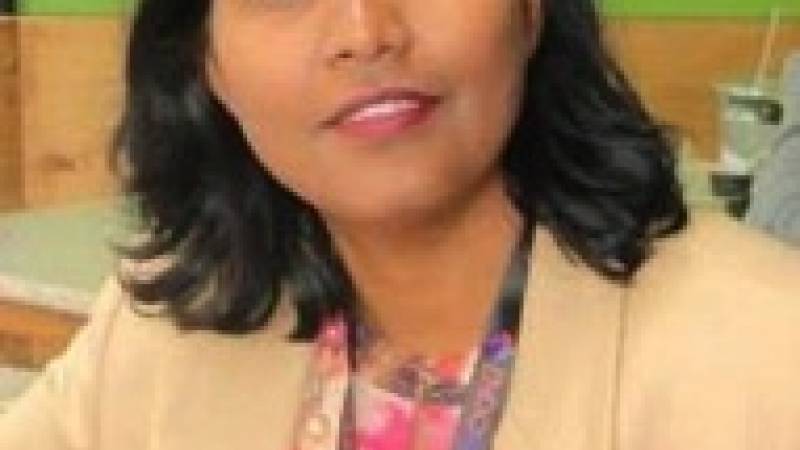 LOMA LINDA, CA., November 14, 2016 – A Loma Linda University research team, led by Salma Khan, PhD, MBBS, and assistant research professor in the department of Biochemistry, Loma Linda University School of Medicine, has been undertaking a study on thyroid cancer to correlate the incidence to food consumption/life style practices among immigrated Filipino-American adults with a wide range of acculturation. The study describes how Filipino-Americans respond to the Southwest Food Frequency Questionnaire (SWFFQ) as a function of acculturation and gender, and, based on these data, suggest modifications of the SWFFQ to improve dietary assessment among Filipinas. The study was the first of its kind to examine dietary intakes of Filipino-Americans with thyroid cancer in Inland Empire region from the viewpoint of food frequency questionnaire development.

The cancer incidence among different ethnic and racial groups varies widely across the world as well as in the US.  During the last period covered (1988-2005), the incidence of thyroid cancer (TC) increased rather dramatically and impacts many ethnicities. US-born groups are the ones seen with higher incidence and mortality rates. It is hypothesized that Filipinos are mostly affected due to the many environmental, dietary, socio-economic and genetics factors.

It is projected that TC will replace colorectal cancer as the fourth leading cancer diagnosis by 2030.  Changes in the incidence of cancer in a population often instigate research on potential reasons for the observed increase or decrease in cancer rates.  Because it not only influences incidence rates but also death rates and impacts the fiscal burden of the disease.  In fact, the study implies that improved detection does not represent the only cause of the increased incidence of TC.

“The incidence of thyroid cancer has been rapidly increasing worldwide and nationally; our study showed that Filipinos in California have a higher risk of developing thyroid cancer,” said Khan.

There are over three million Filipino-Americans living in the US, and Filipino-Americans are the fastest growing Asian-American ethnic group, comprising the second largest Asian population (after the Chinese) in the US.  Filipino-Americans are the largest Asian subgroup in the most populous state of California and the second largest immigrant group in the US, after Mexicans. The risk for several common chronic diseases, including obesity, hypertension, and diabetes of Filipino-Americans may be linked to dietary intake, although the change in dietary practices due to acculturation is one of the hypothesized causes of changes in health outcomes associated with immigration to the US. As Filipino immigrants migrate from a country of food scarcity to a nation of food abundance, changes in food choices and intakes, combined with food preferences and some food preparation practices, rapidly result in increased obesity, hypertension, and diabetes.

Filipino-Americans have received relatively little attention in the research literature evaluating the link between dietary intake/lifestyle and health outcomes. Culturally sensitive measures of dietary intakes among Filipino-Americans are a necessary first step in examining the relationship between intake and risk for health problems in this minority population.

According to the California Cancer Registry, thyroid cancer incidence is higher in young Filipino Americans than Caucasians or any other Asians.  This report highlights how the distribution of risk factors among Californians can impact the cancer burden in this state.