Slight delay needed to coordinate schedules for both surgeons is insubstantial, researchers say 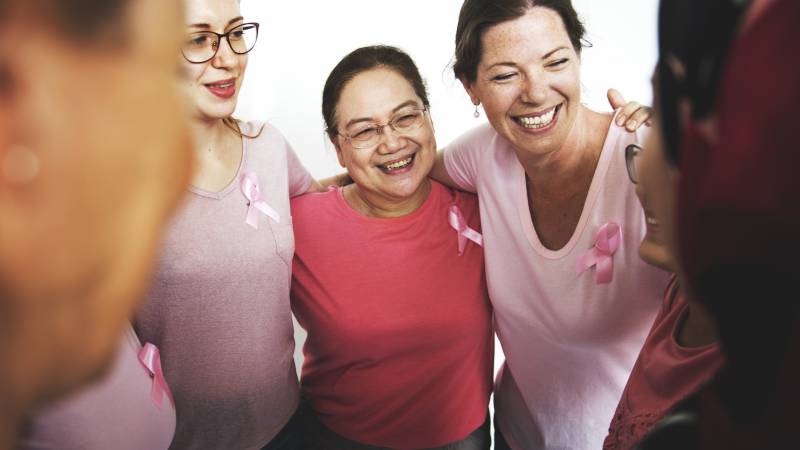 The finding could help ease the concerns of patients and physicians, many of whom have been unsure about the combined procedure compared to other options. At issue is a slight delay needed to coordinate schedules of both surgeons — one to perform the mastectomy, the other to perform the reconstruction. Doing so can extend the time from diagnosis to the initial surgery. ​

Researchers, however, found that a delay of less than 120 days for women under 60 did not have a substantial negative effect on patient survival rates. The average delay, they found, was two weeks.​

Physicians often recommend IBR to support a patient’s mental well-being. A mastectomy by itself can often be performed sooner after a cancer diagnosis, but it leaves a patient’s body with a different appearance for several weeks or months before reconstructive surgery is performed.​

Sharon Lum, MD, medical director of the Breast Health Center at Loma Linda University Health and lead investigator for the study, said the new finding should lay to rest concerns  about a slight delay needed to coordinate care for IBR.​

“A major concern when combining plastic surgery with a cancer operation is that these complex operations are more difficult to schedule or result in complications that delay care, such as chemotherapy,” Lum said. “Our study shows that while immediate breast reconstruction causes a slight delay in time to mastectomy, it doesn’t affect patient outcomes.”​

For the study, the team analyzed 10 years of data from the California Cancer Registry. Researchers examined data from 2004–2014 for stage 0–III breast cancer patients undergoing a mastectomy. Out of those choosing breast reconstruction, researchers looked at the effects of reconstruction on time to surgery, postop systemic therapy, radiation therapy and overall survival.​

While IBR was found to delay time to surgery, its use did not substantially affect time to follow-up treatment or survival outcomes. ​

Other factors related to the delay needed for IBR included verifying healthcare coverage for the procedure and the patient’s individual needs. ​

“Loma Linda University Health encourages whole person cancer care, which can include immediate breast reconstruction after necessary surgery to remove the cancer,” said Mark Reeves, MD, PhD, director of the Loma Linda University Cancer Center. “We now know this approach is safe even if it takes a little extra time to coordinate this complex care.”​