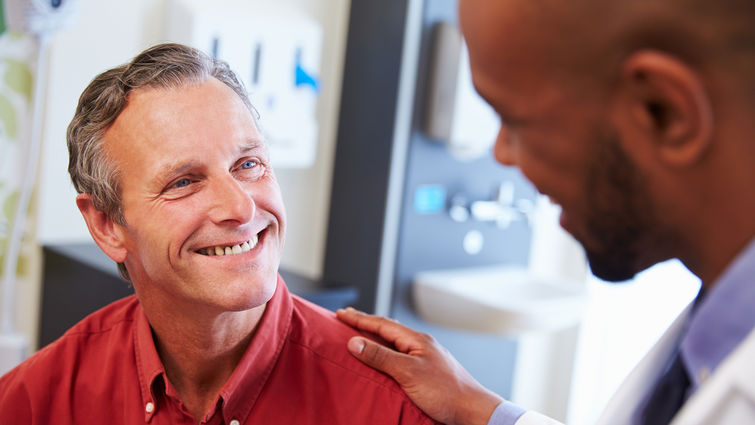 Men's health, and the societal expectations that sometimes prevent them from seeking care, framed the focus of the Men’s Health Symposium, held March 2 during the One Homecoming at Loma Linda University Health. At the event, health experts discussed male health from a variety of perspectives and provided a number of things men can do to safeguard their health. Here are six of their top tips.