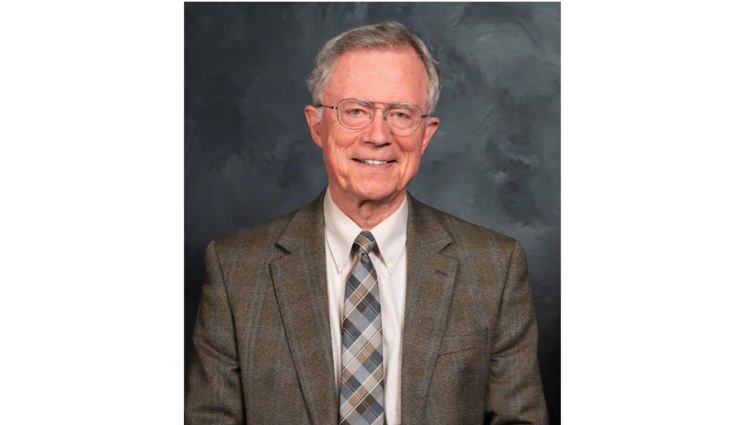 Brian Bull, MD, an inventor and one of the world’s leading experts on hematology, who served as dean of Loma Linda University School of Medicine for a decade starting in the 1990s, died February 22. He was 84 and had been diagnosed with cancer.

Highly analytical and experimental, Bull was a prolific inventor, creating numerous methods and instruments to better understand blood platelets and their function, including clotting. Graduating in 1961 at the top of his class from Loma Linda University School of Medicine helped him land residencies at Yale University and the National Institutes of Health, where he collaborated on numerous groundbreaking research projects. He returned to Loma Linda University as a professor in 1968, where he remained the rest of his career.

Colleagues estimate he was granted 17 patents as well as authored 230 papers. At the NIH, he helped invent the Coulter Counter analysis — essentially an electrochemical cell with a small hole in it to count blood platelets as they pass, similar to what had already been invented for blood cells. He also created “Bull’s algorithm” in the 1970s, an equation for blood lab technicians to quickly determine if equipment is working correctly that is still widely used in most lab equipment today. He published the algorithm instead of thinking to patent it, which he later laughed and shrugged about.

Bull is also credited for increased monitoring of how cardiopulmonary bypass patients metabolize heparin to reduce post-operative bleeding, enabling the medical community to significantly reduce mortalities in the early days of open-heart surgery. His lab served as the nation’s reference laboratory for blood counting and measuring equipment for many years. He also served on an FDA committee that evaluated devices for blood coagulation.

As medical school dean, a post he held from 1994 to 2003, he used data to discover ways to empower students and increase graduation rates. His approaches included creating systems for more students to perform well on national exams and to better pinpoint key attributes of successful medical students, which colleagues then used to more effectively interview applicants. Bull chaired the Department of Pathology and Human Anatomy for more than 40 years, starting in 1973. He also served for 10 years as editor of the international hematology journal, Blood Cells.

Bull was known for being incredibly knowledgeable about nearly any subject, was widely read, extremely curious, and enjoyed surrounding himself with other experts whom he could learn from, said Paul Herrmann, MD, current chair of the Department of Pathology and Human Anatomy. Bull was thoughtful, formal, and cared about helping others. He was known to offer tutoring to any medical student, even meeting with someone at 5 a.m. if needed.

“Brian Bull was the classic senior statesman on campus, and the stability he brought to the faculty medical groups and particularly the department of pathology in both his teachings and clinical function was immense,” said Hart, who studied under Bull as a medical student.

“He had a tremendous impact on the School of Medicine and will be remembered for his leadership and commitment to our institution, faculty, and ultimately to our students’ successful medical school journey,” Thomas said.

Brian Stanley Bull was born in Watford, a suburb of London, England, on September 14, 1937. He attended high school in Jamaica where his father served as a school administrator. He attended Pacific Union College in Northern California and later transferred to what is now Walla Walla University in Washington state, earning a bachelor’s degree in 1957. He had to wait a year to attend what is now Loma Linda University School of Medicine to meet the age requirement. He graduated in 1961.

Residencies at Yale and the NIH were followed by fellowships at the NIH and at the Royal Post Graduate Medical School in London. Bull joined Loma Linda University in 1968 as an assistant professor of pathology, became associate professor in 1971, and served as department chair beginning in 1973.

He was a diplomat of the Board of Medical Examiners, as well as the American Board of Pathology with distinctions in anatomical, clinical, and hematology. He also held editorial board memberships, including Clinical Laboratory Haematology, Clinical Laboratory Automation, Blood, and Blood Cells.

Bull wrote widely on the interplay between science and religion, and he was bestowed an award in 2017 from the Weniger Society, a lay Seventh-day Adventist group. In his address at the ceremony, held at Loma Linda University Church, he expressed his appreciation to the society and honored his late parents, whom he said had mentored and inspired him and many other successful people.

“Thank you, Mom and Dad. You would have been pleased today to see just how far your influence has extended,” he said.

Bull enjoyed playing tennis, studying geology, discussing theology, and had a broad spectrum of interests. He particularly enjoyed visiting mineral and rock shows in Arizona, where he was known as a strong negotiator with sellers, using skills he had learned as a teenager in bustling Jamaican markets.

Bull had remained active in his work through December, including a series of journal articles highlighting new research on the pathology of COVID-19 infection.

He is survived by his wife Maureen and daughters Beverly and Beryl. 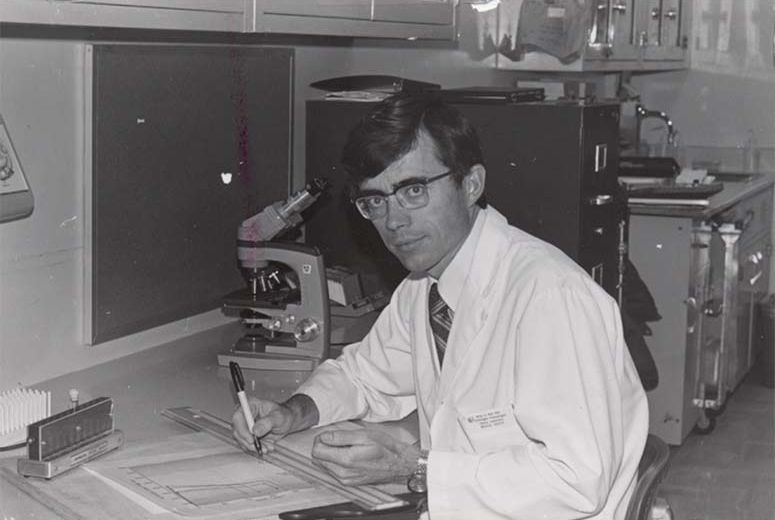 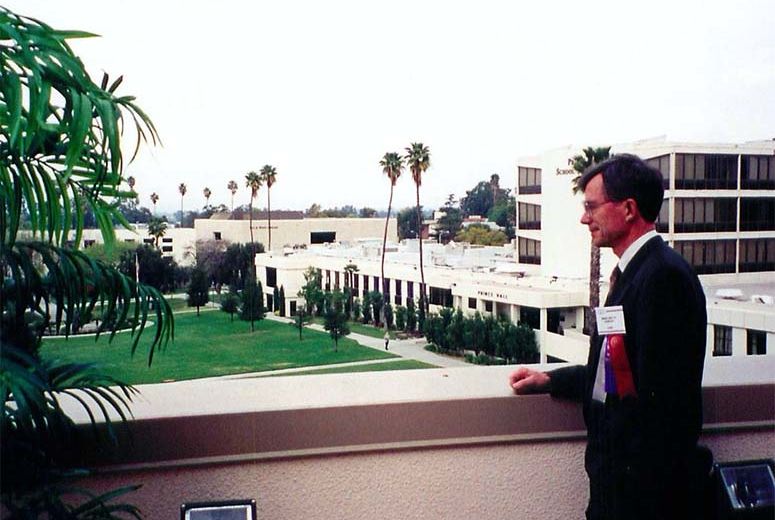 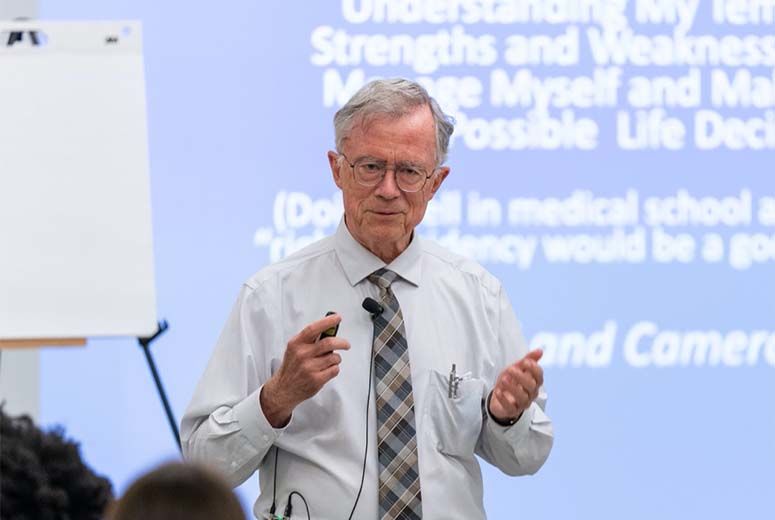