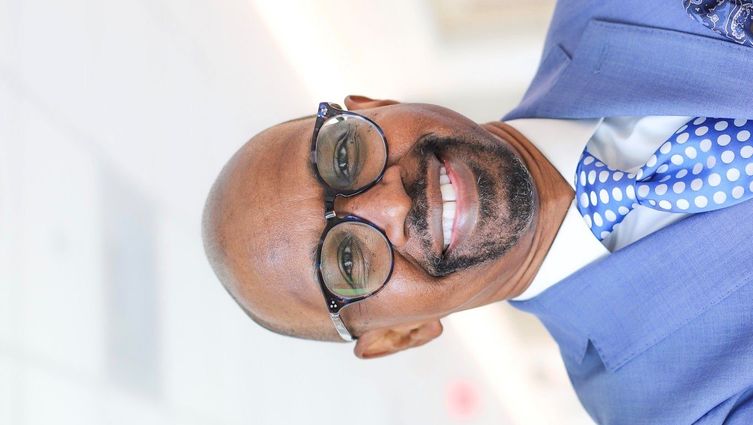 Lyndon Edwards, MBA, MHS, was announced yesterday as the new chief operating officer for Loma Linda University Health Hospitals, following a vote by the Board of Trustees to fill the post. The position was vacated by Trevor Wright, who was recently appointed CEO of the hospital system.

In his new role, Edwards will have oversight over daily operations for the six-hospital system, including service line development and configuration, collaboration with clinical teams to improve efficiencies, and leading patient experience initiatives.

Edwards has served as senior vice president for adult hospital services since 2015. Under his leadership, LLU Medical Center and East Campus hospitals received numerous awards over the years for patient safety and quality. He joined Loma Linda University Health in 2012 as the administrator of the East Campus and Surgical Hospital facilities. He previously held several operational leadership positions at University of Florida Health System. He is also active in numerous community programs and boards.

“Lyndon brings a wealth of knowledge and a diverse background in operations. I have valued working alongside him the past six years, and I admire his approach to process improvement and his deep commitment to Loma Linda University Health values, which will be critical in our next phase of growth and transformation,” said Trevor Wright, MHA, FACHE, chief executive officer of Loma Linda University Health Hospitals.