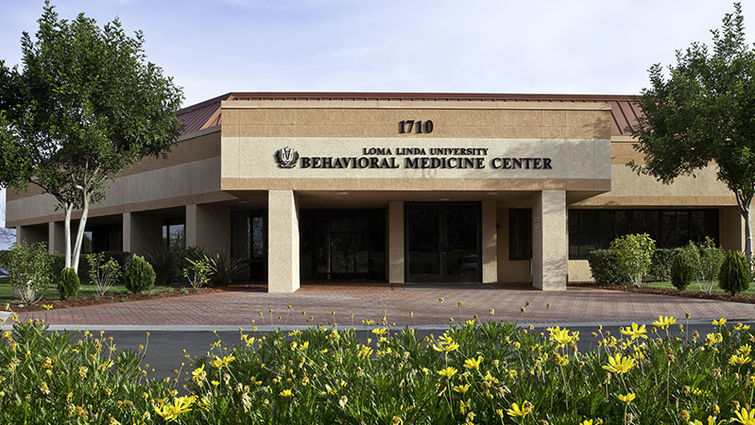 The celebration included speakers, a memory wall, refreshments and a photo booth packed with fun, and took place in the gymnasium of the Barton Road facility.

An entire wall of the gymnasium was set aside for a display of a timeline that depicted the history and evolution of the BMC, which started out in 1989 when Drs. David Hinshaw and Richard Griffen supported the purchase of Charter Hospital, an 89-bed psychiatric hospital that was for sale at the time. One year later, as the timeline attested, B. Lyn Behrens, MBBS, called a group together to create a mental health council. Then, in 1991, the Loma Linda University Behavioral Medicine Center (LLU-BMC) opened its doors.

Groundbreaking for the Behavioral Health Institute was a highlight during 2008, and more than $600,000 in grants from the Riverside Community Health Foundation and Unihealth were received for the Shield Program for Adolescent Self-Injury at the LLU-BMC.

When the LLU-Behavioral Health Institute opened in 2010, youth beds expanded to 41, and several programs began, including the MEND program (Mastering Each New Direction for medically complex youth), a multidisciplinary treatment approach for children suffering from significant medical illnesses. The adolescent program was so successful that in 2014 an adult partial MEND track was started.

In 2012, the entire program expanded to Murrieta. The Murrieta BMC Partial Hospitalization Program - Intensive Outpatient Program opened its doors in 2012, beginning only with its Insight track. It later expanded to include Serenity, Focus, and Discovery tracks.

In 2015, LLU-BMC completed 4,628 inpatient discharges and 37,473 outpatient visits. More than 700 patients are being treated for chronic pain and medication dependency. LLU-BMC is one of only five facilities in the United States to offer chronic pain treatment.

B. Lyn Behrens, MBBS, was the event’s surprise visitor and speaker. Behrens was invited to reflect on her many years of dedicated support and leadership; she served as president of the system from 1999-2008. She is most credited with the success of the Loma Linda University Behavioral Medicine Center. 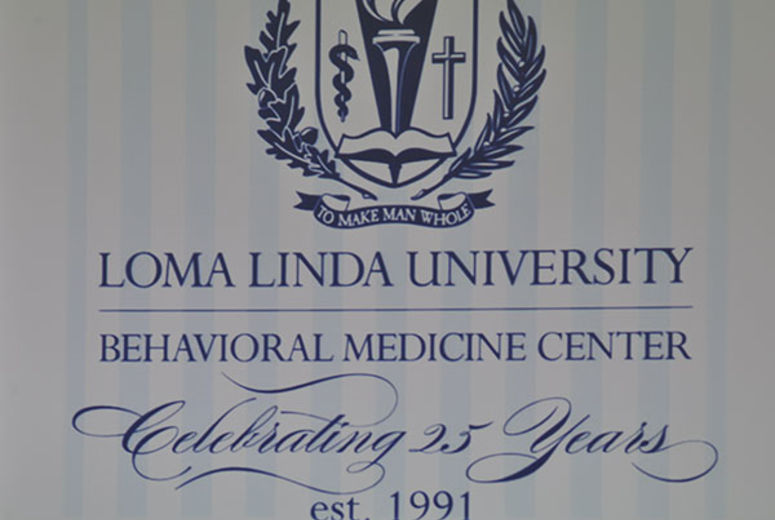 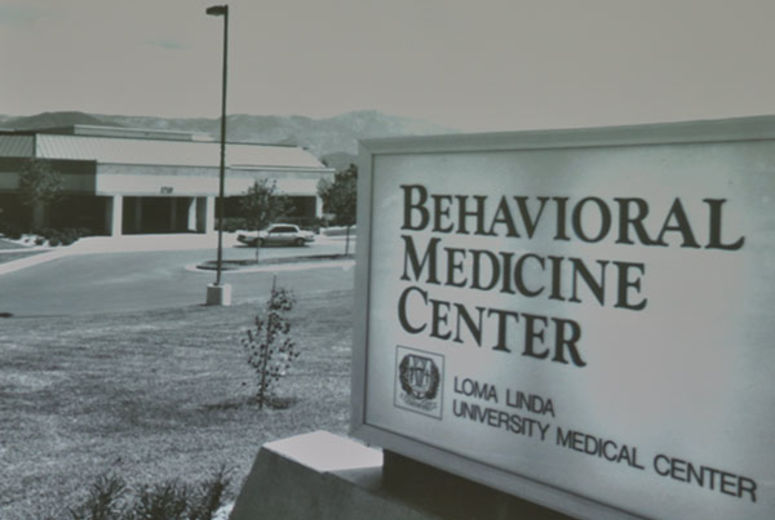 A glance of the LLU BMC years ago

A glance of the LLU BMC years ago 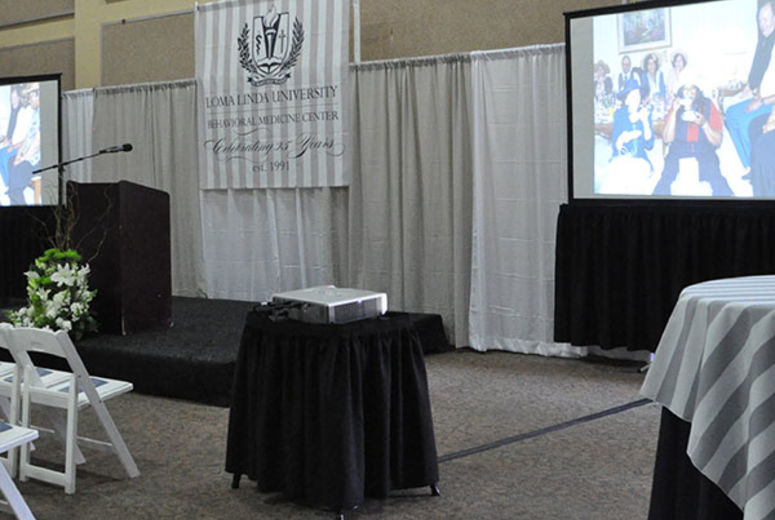 The stage was set

The stage was set 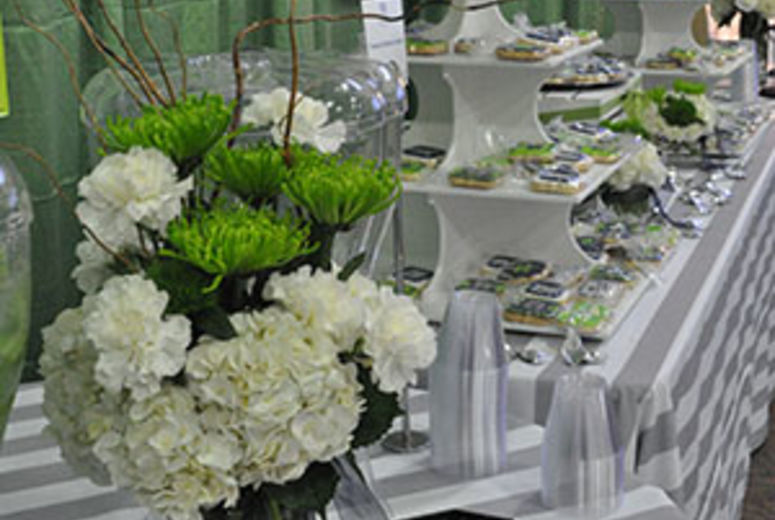 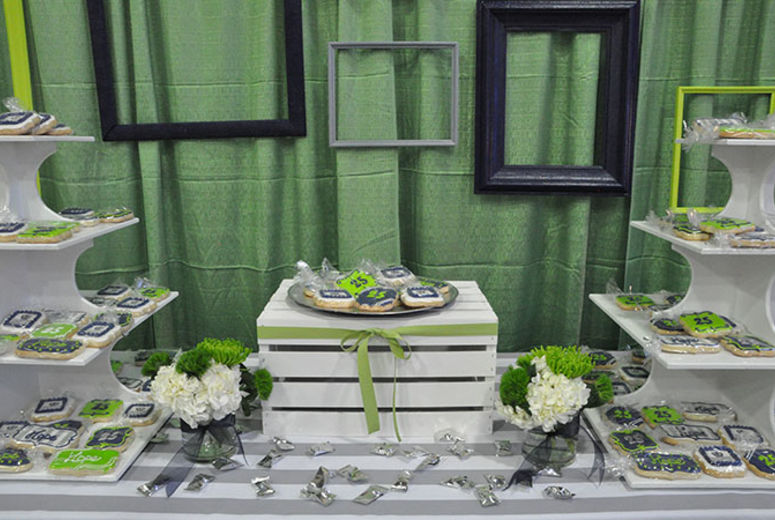 Commemorative cakes were available for guests

Commemorative cakes were available for guests 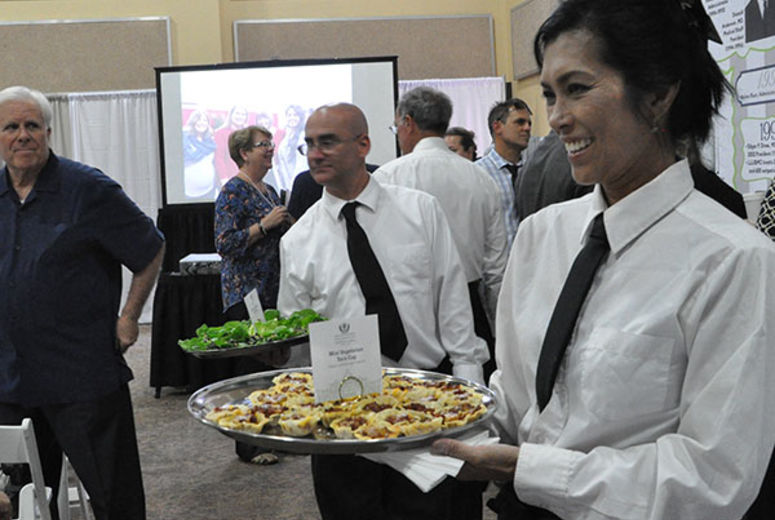 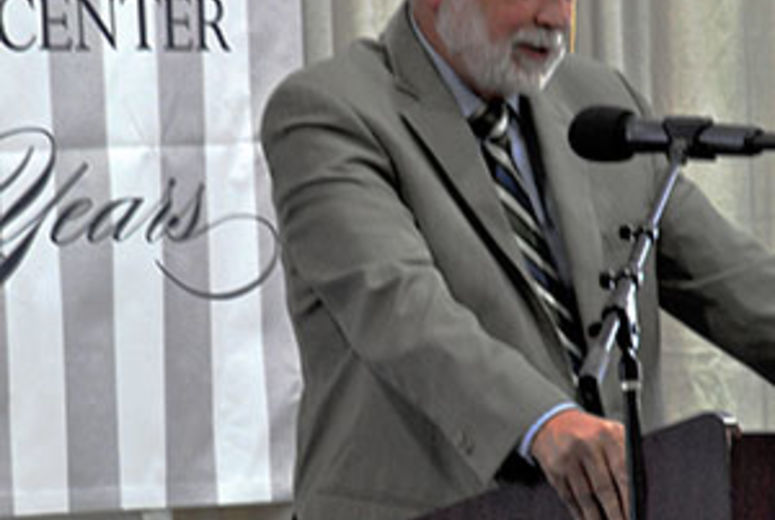 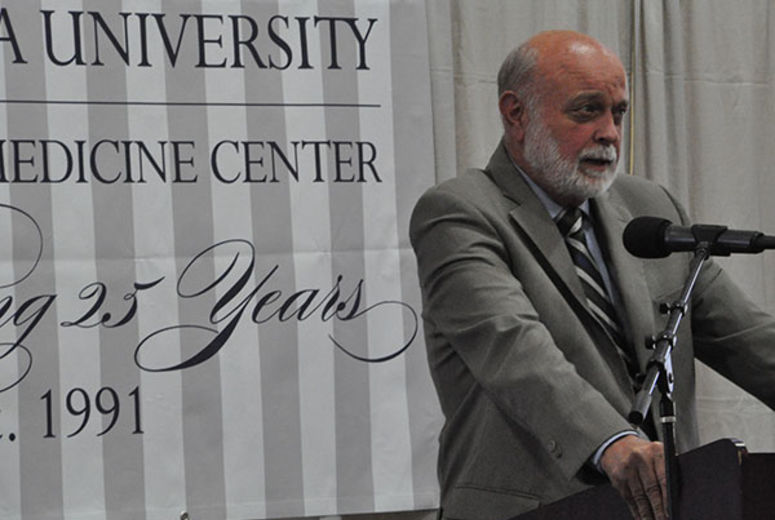 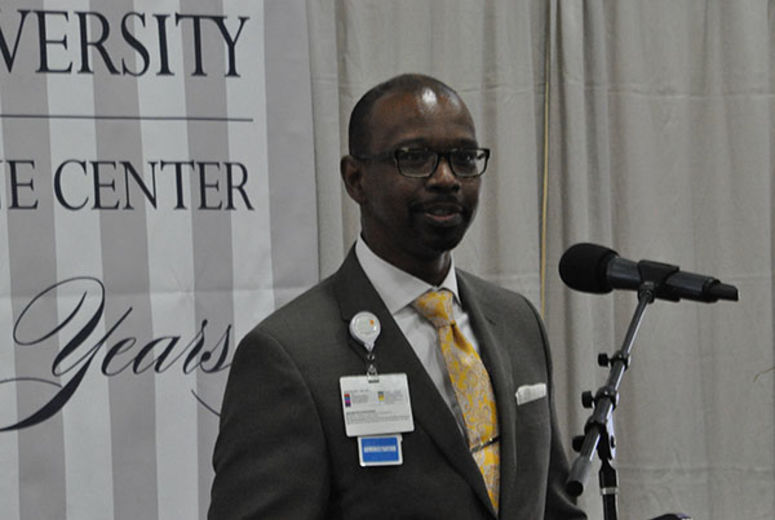 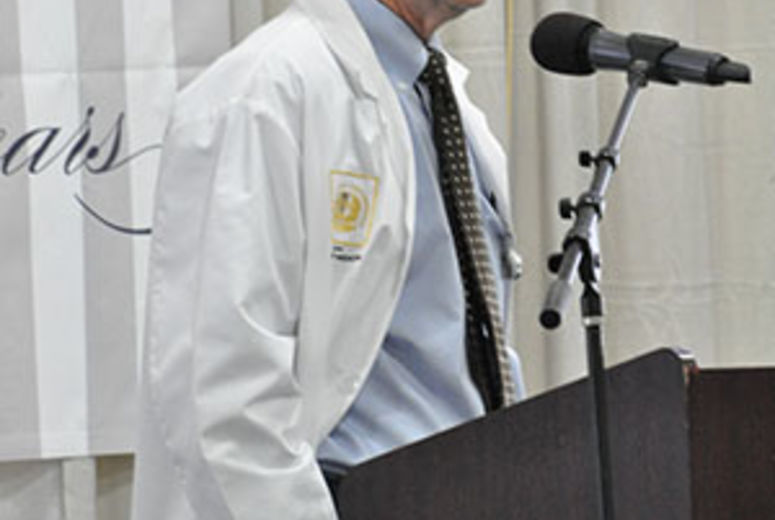 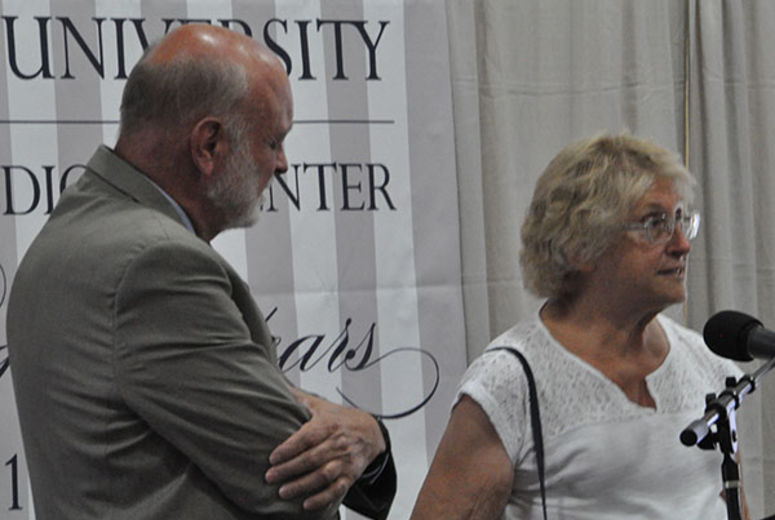 Dr. Hart invites Lyn Behrens up to the stage

Dr. Hart invites Lyn Behrens up to the stage 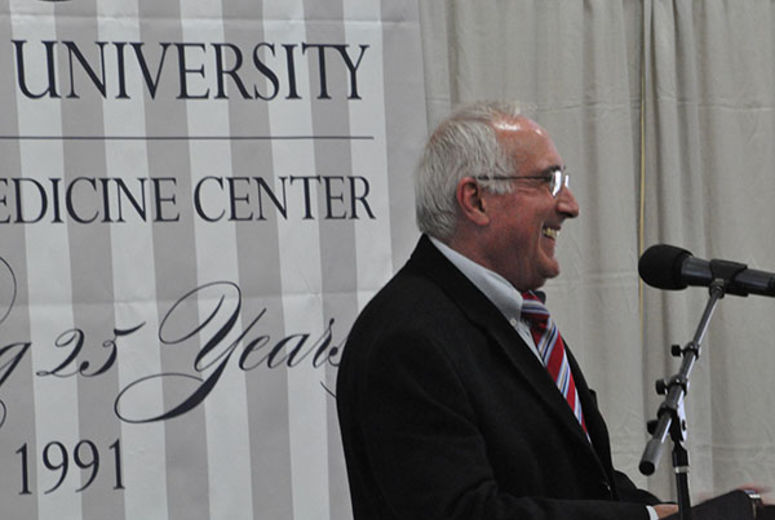 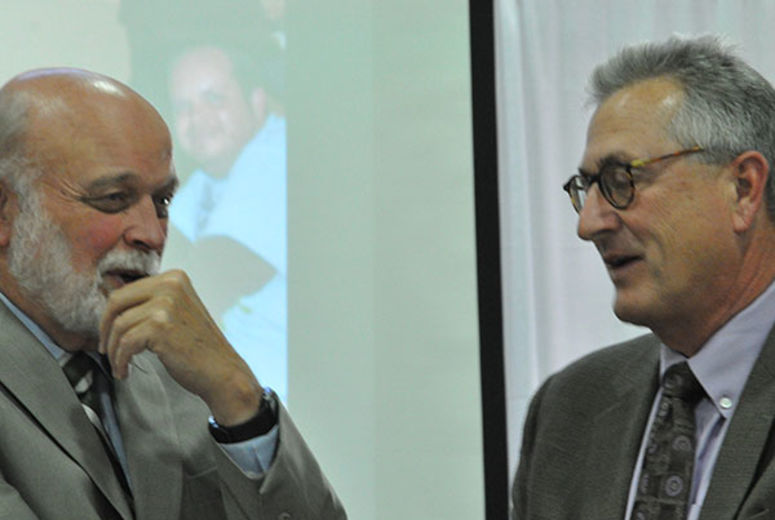 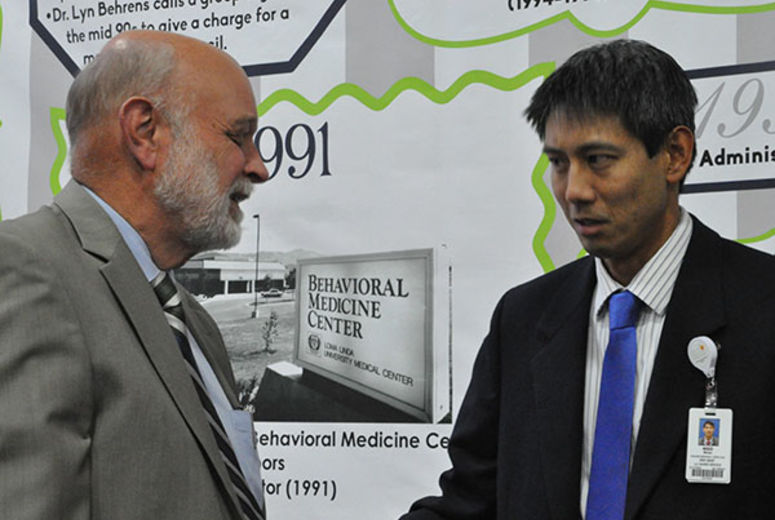 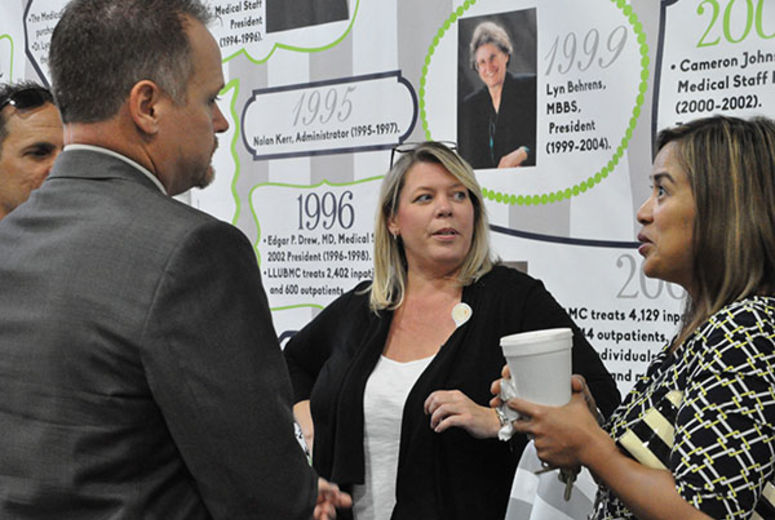 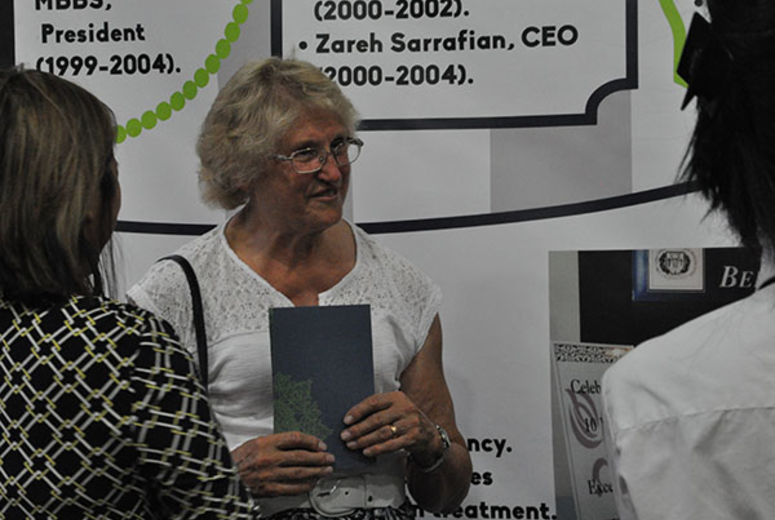 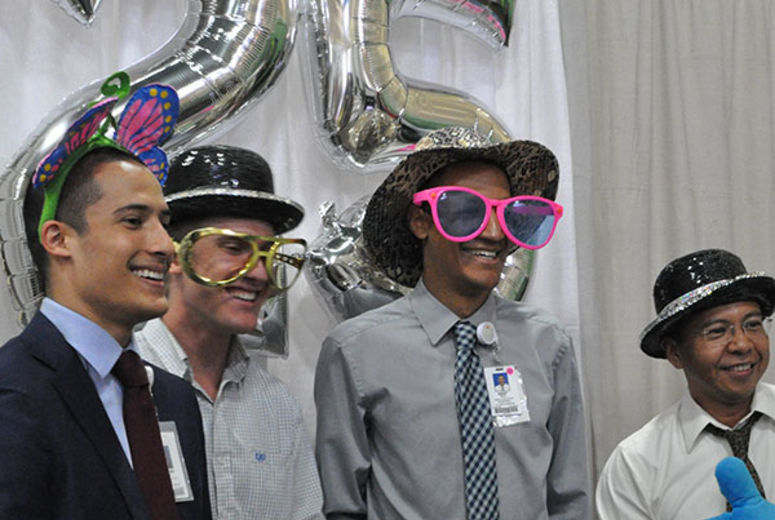 Many took advantage of the photo booth that was available, commemorating the 25th Anniversary

Many took advantage of the photo booth that was available, commemorating the 25th Anniversary 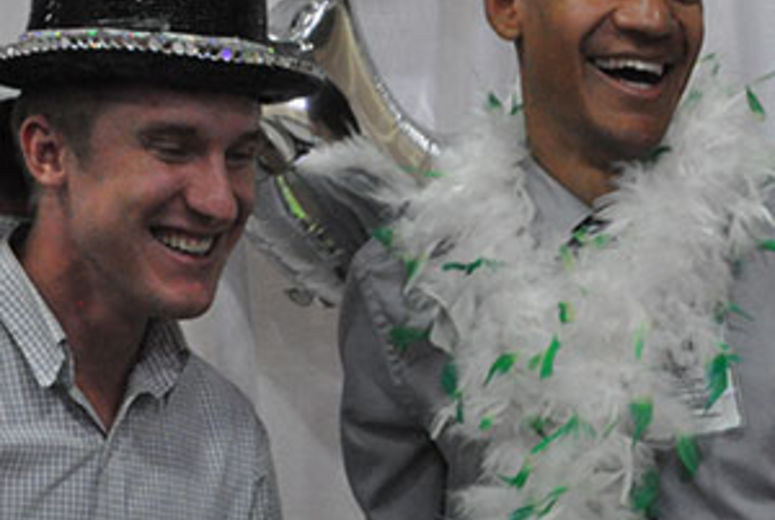