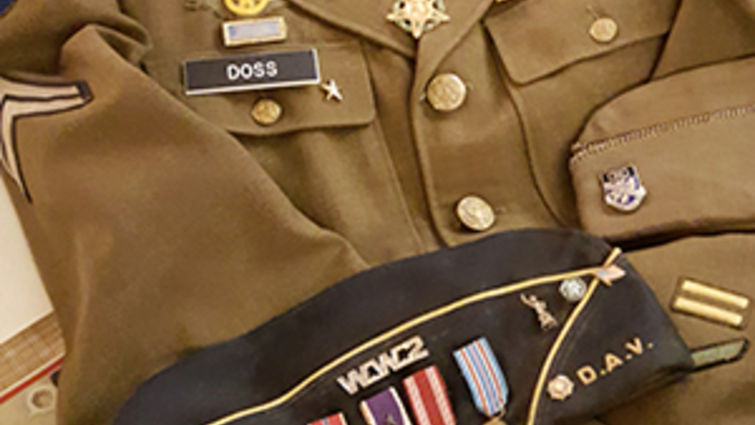 The news was surprising to many in the film industry -- Hacksaw Ridge, a movie directed by Mel Gibson, had received a 10-minute standing ovation after it debuted at the Venice Film Festival. Hacksaw Ridge tells the true story of Desmond Doss, an army medic who, during the bloodiest battle of WWII, rescued 75 men without firing a gun.

A Seventh-day Adventist who believed he should not take a life, Doss was the only American who fought on the front lines during WWII without a weapon. He was also the first conscientious objector to be awarded the Congressional Medal of Honor.

The movie, which has made more than $120 million and has been nominated for dozens of awards, including Golden Globe Awards, is in the international headlines again today. It just won nine Australian Film Awards and has been named “Film of the year” by the American Film Institute.

After the screening, “People called and texted,” says Carla Baum. “Everyone really loved the screening and I learned that some people hadn’t heard details about Vision 2020. I’m glad that the Riverside community connected with Loma Linda University Health in such a great way.”

As part of the campus transformation project, Doss and other members of the military who served honorably will be recognized in a special garden area.

The public is invited to view an exhibit of selected items from Doss’s own collection at Loma Linda University Health. The exhibit includes his decorated uniform, the Congressional Medal of Honor and other awards he received during his lifetime. The memorabilia is on display at the Heritage Research Center in the Del E. Webb Memorial Library, 11072 Anderson Street, Loma Linda. 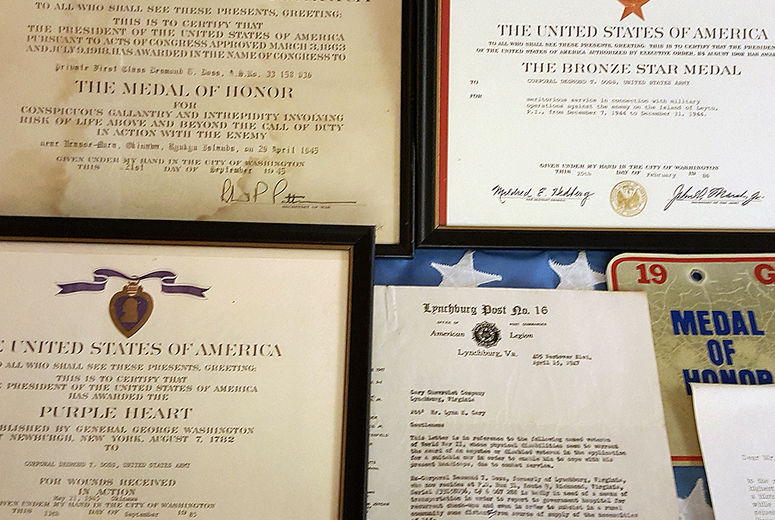 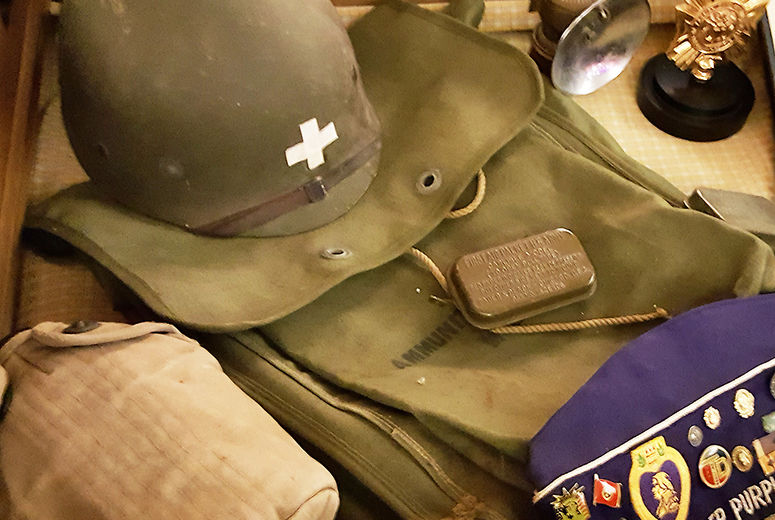 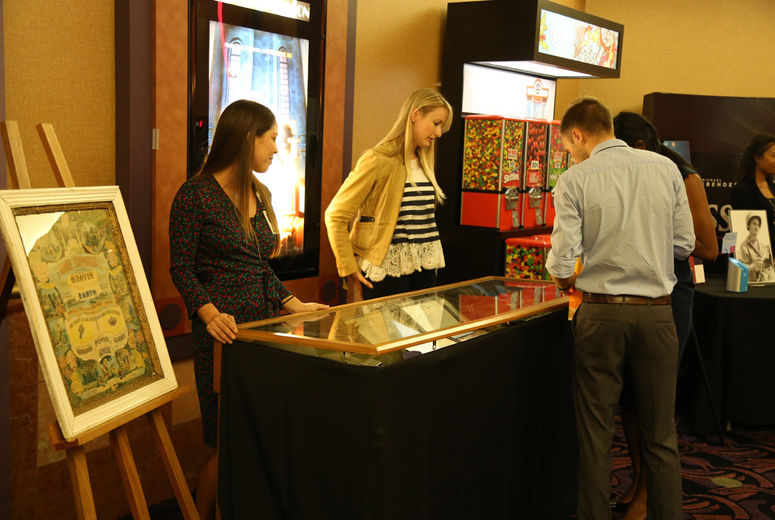 The poster (far left) was displayed in Doss’s house when he was growing up. It plays an important part in the Hacksaw Ridge storyline. 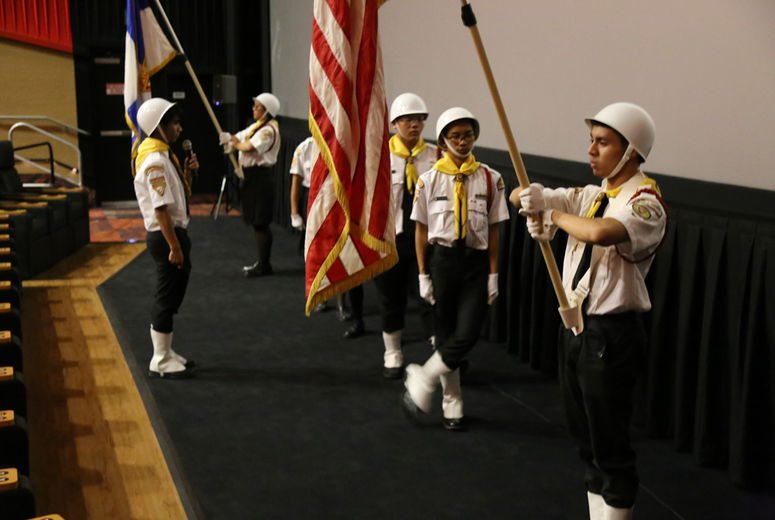 The Pathfinders complete a final practice before taking the stage at the Doss celebration where they led the audience in the Pledge of Allegiance. 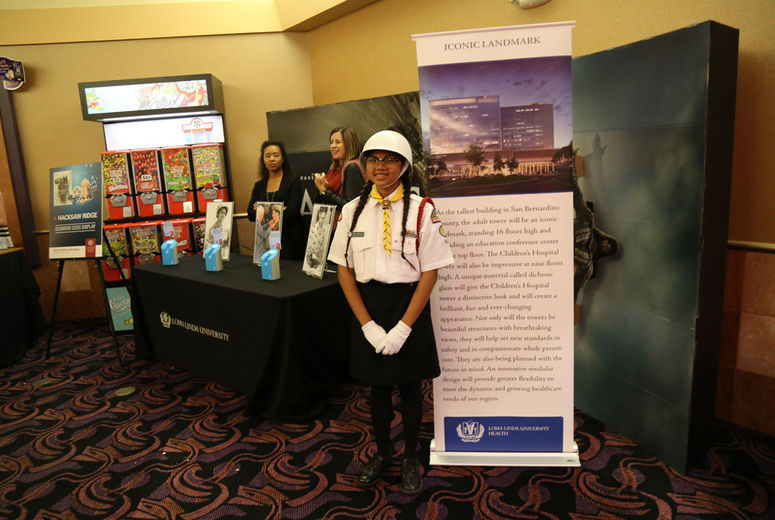 At an event celebrating Doss’s life, participants learned about Vision 2020 and the impact it will make on health care and education. The celebration took place in Riverside on Nov. 3. 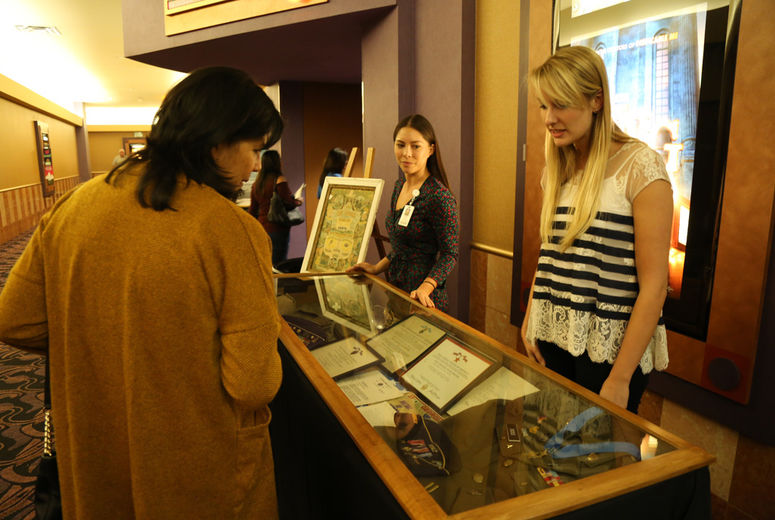 Personal items that are part of a collection that belonged to Desmond Doss were on display at the celebration. 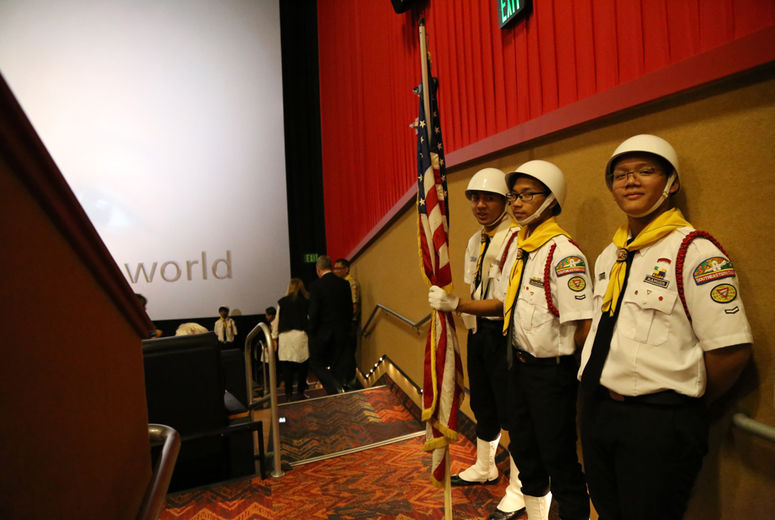 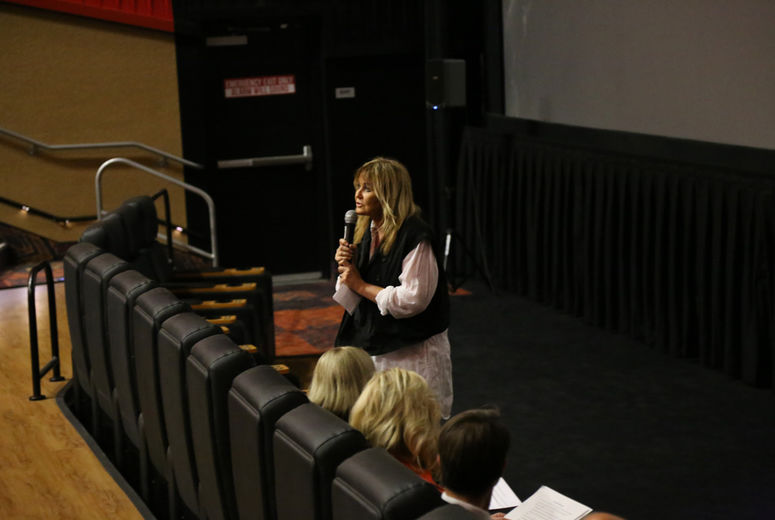 The celebration of Doss's life included a screening of the film and was hosted by Loma Linda University alumni Brad Baum, MD, and Carla Baum, DDS, MS. Here Carla Baum welcomes attendees to the event. 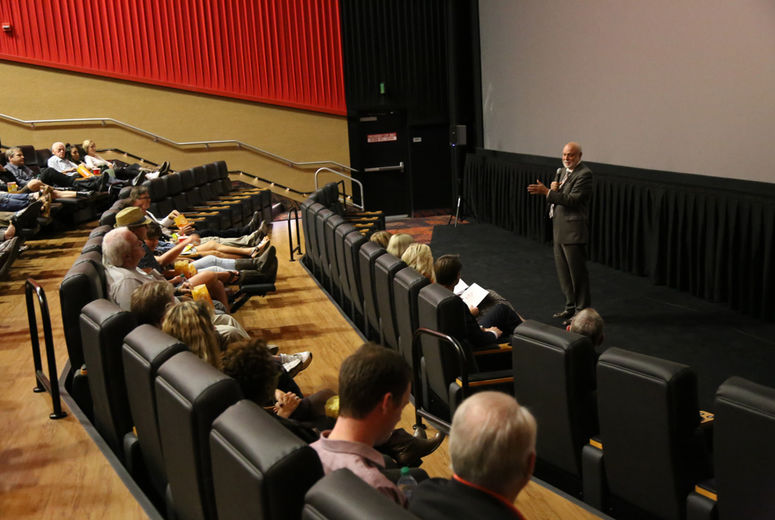 At the Doss celebration, Richard H. Hart, MD, DrPH, president, Loma Linda University Health (LLUH), addressed the theater full of guests. He spoke about Doss’s connection to LLUH and the institution’s history with the military. 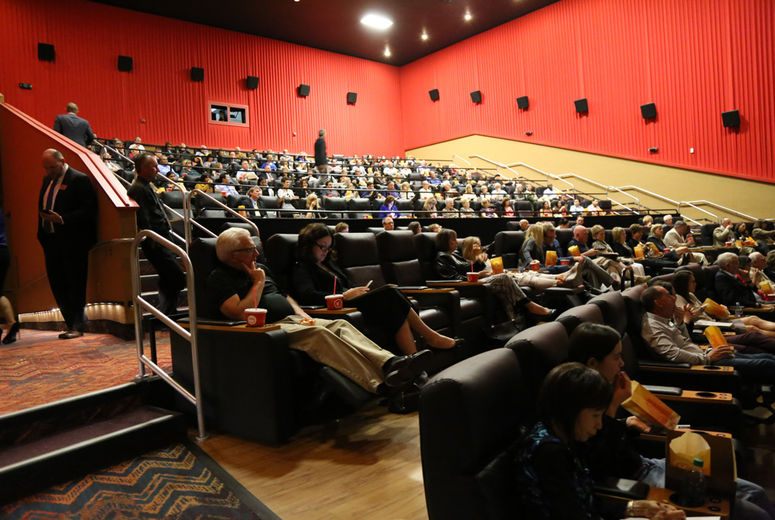 Attendees, many from Riverside, learned about Vision 2020: Campaign for a Whole Tomorrow during the Desmond Doss celebration.