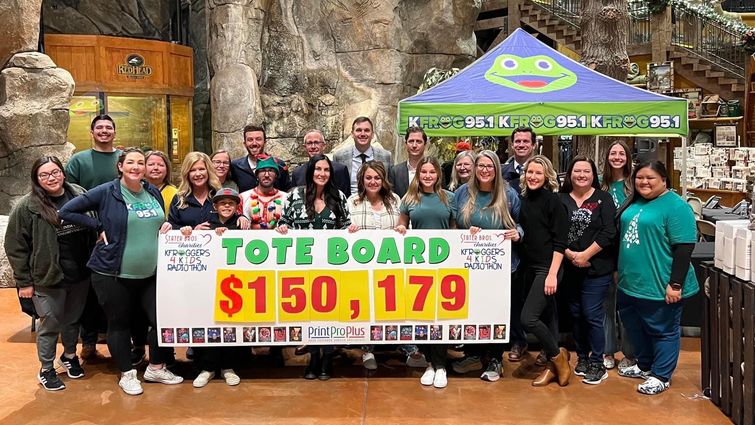 Representatives from LLUCH and KFROG Radio celebrated the final moments of the Kfroggers 4 Kids Radiothon on Thursday, Dec. 8, raising $150,179 and counting.

“It’s an honor to be a longtime partner of KFROG Radio and Stater Bros. Charities,” said Trevor Wright, CEO of Loma Linda University health Hospitals. “The success of this event will make a lasting impact on the patients who come to us for care”

The event was broadcasted live on the radio from Bass Pro Shops in Rancho Cucamonga. Stater Bros. Charities, the presenting sponsor for the event, donated $100,000 to the hospital during the radiothon.

“It’s such an honor to be a part of this event and see it come to fruition every year,” said Nancy Negrette, chairman and president of Stater Bros. Charities. “Stater Bros. Charities is grateful for our ongoing partnership with Loma Linda University Children’s Hospital to care for the health and well-being of their patients.”

During the past 21 years, K-FROG has raised more than $6.9 million for the hospital during the annual holiday-themed event. 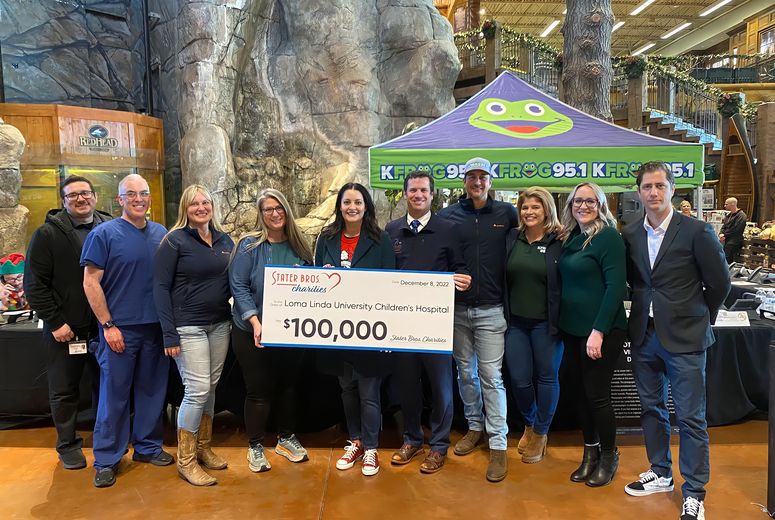 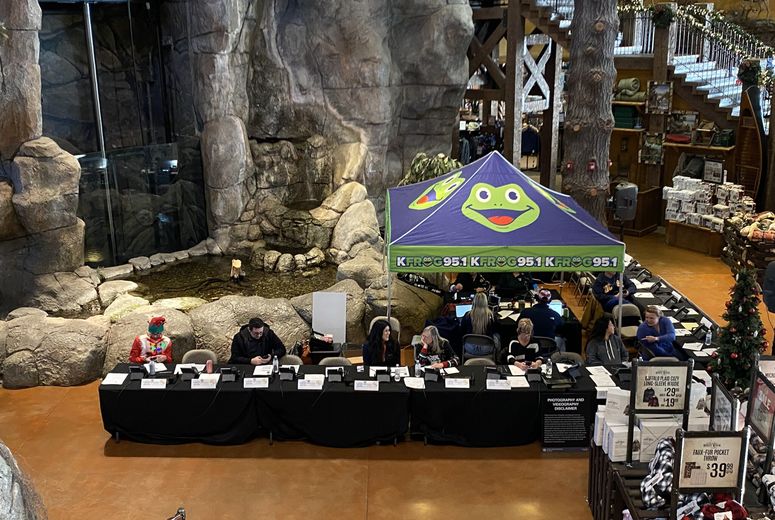 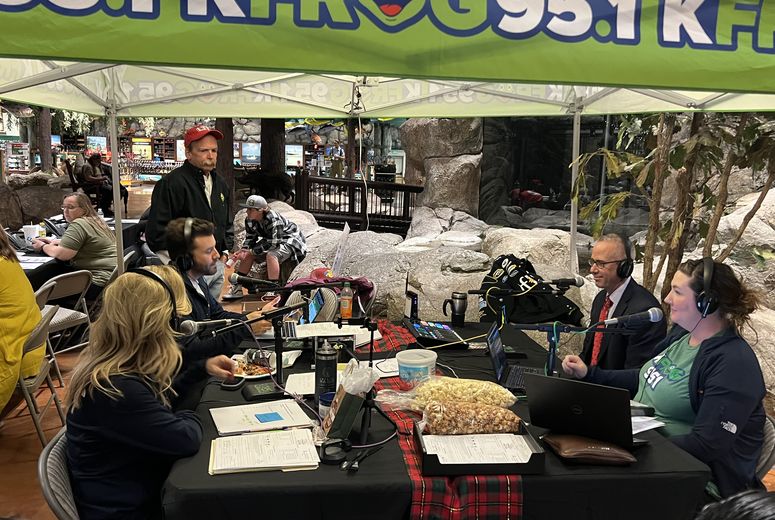 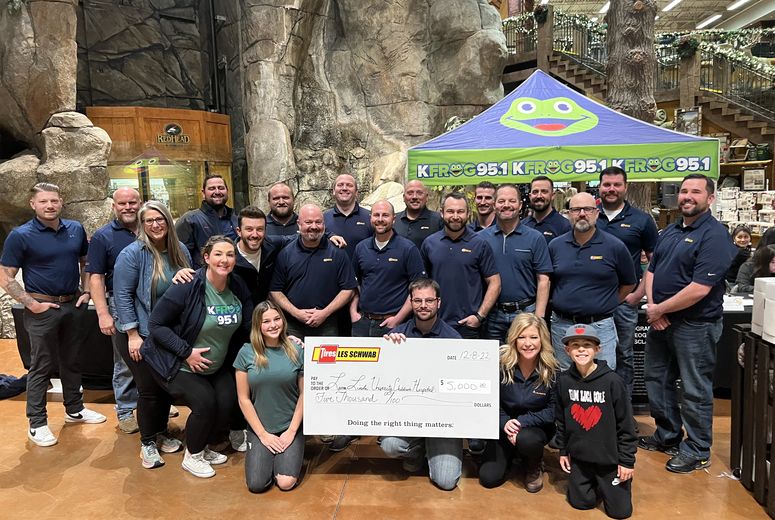 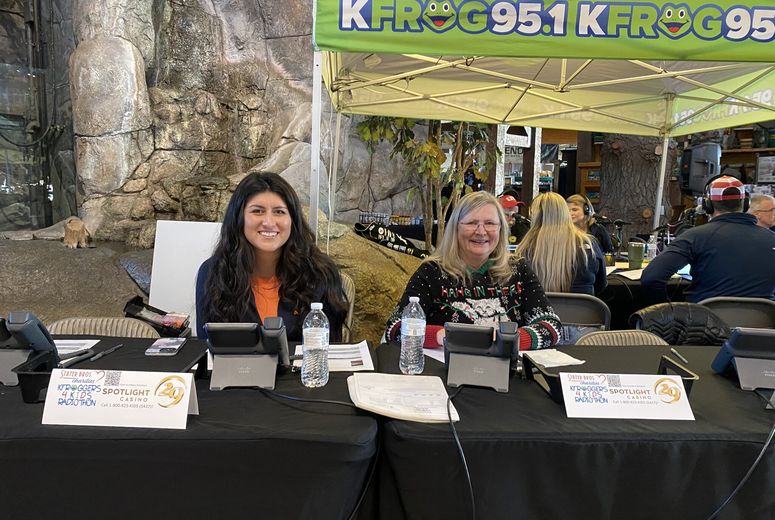