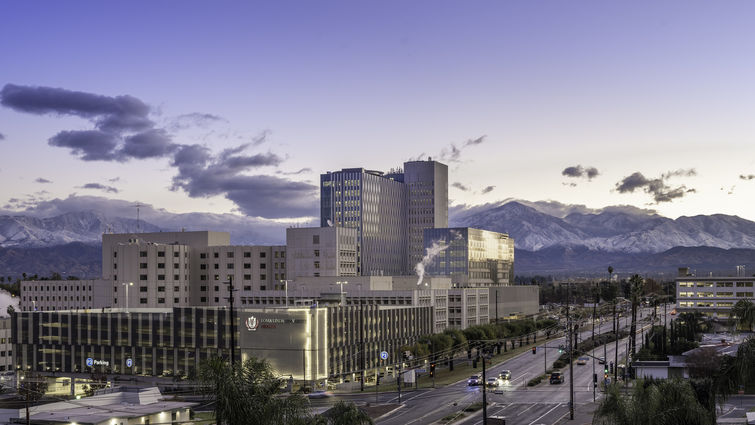 Vision 2020 was the largest philanthropic effort ever undertaken by Loma Linda University Health.

Loma Linda University Health announced a record $476,832,220 raised during Vision 2020 – The Campaign for a Whole Tomorrow. The conclusion of the eight-year fundraising effort, which advanced the organization’s goal of furthering clinical care, education, and research, was celebrated Sunday, February 21.

Richard H. Hart, MD, DrPH, Loma Linda University Health president, expressed his deepest appreciation to each and every person who supported the campaign for contributing to the success of such an amazing accomplishment.

“We are so grateful for each supporter who gave through their commitment to our mission,” he said. “It is because of the unwavering support of our donors who responded beyond our expectations that Vision 2020 has had an incredible impact on our campus and has made a difference in the lives of those we serve every day.”

The $476 million raised greatly exceeded the campaign’s original goal of $366 million with more than 40,500 donors making approximately 280,000 gifts to the campaign since its inception. Over $411 million was designated for Vision 2020 priorities with an additional $65 million raised for other institutional projects. The announcement was made during a virtual celebratory event, during which more than 600 donors, employees and friends of LLUH tuned in.

Vision 2020 was the largest philanthropic effort ever undertaken by Loma Linda University Health, with the funds going toward:

“Together, we have accomplished something truly remarkable,” she said. “As Vision 2020 comes to its conclusion, it is exciting to realize this is not actually the end of something, but the beginning of a bright future for Loma Linda University Health.”