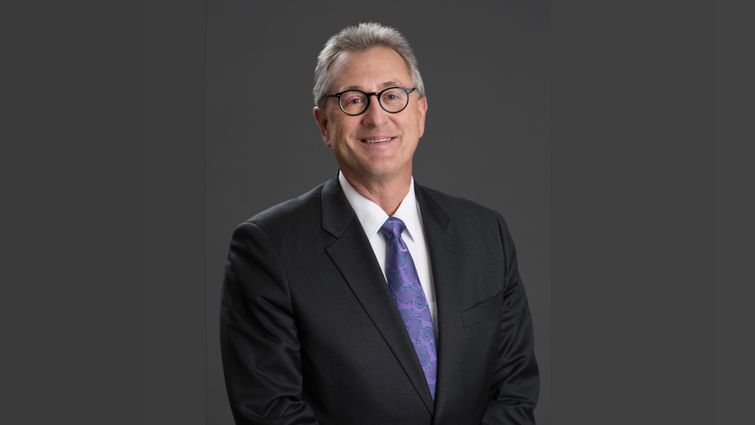 He began at Loma Linda University Health as legal counsel on the groundbreaking Baby Fae transplant case in 1984 and has overseen numerous organizational milestones. He was instrumental in the separate licensing of Loma Linda University Children’s Hospital before being named CEO in 2014. Kerry was also an essential part of the careful financial guidance and construction of the new Dennis and Carol Troesh Medical Campus.

“I am humbled and honored to have had the privilege to serve in various roles throughout my career at Loma Linda University Health,” said Heinrich. “It has been a blessing to support the mission of this organization, for which I have a deep and profound love.”

Trevor Wright, the current Chief Operating Officer, will serve as interim CEO of Loma Linda University Health hospitals effective October 25, 2021. Wright is a key member of the leadership team and has had significant responsibilities for the accomplishments that the hospitals have made over the past six years. A search process will begin immediately to identify a new CEO.