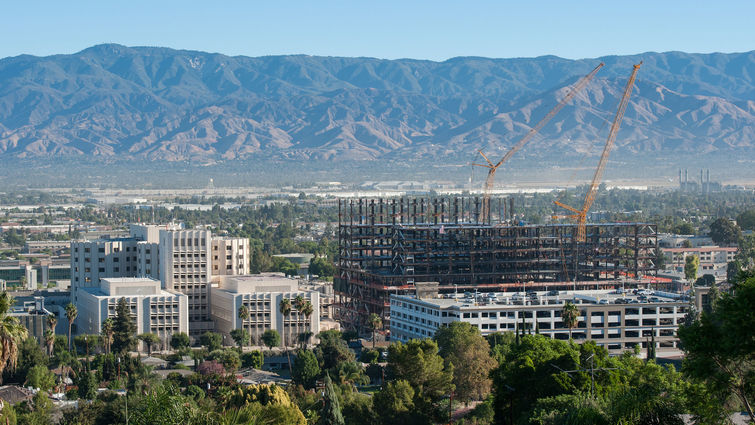 Steel columns placed at the west end of the Adult Hospital now are taller than the vertical elevation of the existing Medical Center. The tallest columns in place reach to roughly the ninth floor of the tower, which will be 16 stories when completed. Steel placement on the Adult Hospital will continue through the rest of the year, with topping out of the taller tower expected in December.

Work on the structure’s lower floors is moving into the interior build-out phase, with mechanical, electrical, plumbing and framing work placed according to plan. As the towers reach their final height, more of the work will be focused on completing each floor’s interior.

The ongoing construction, which began approximately two years ago, is a part of Loma Linda University Health’s Vision 2020 – The Campaign for a Whole Tomorrow. New buildings for both hospitals will meet and exceed California’s upcoming seismic requirements for hospitals. Also, the Inland Empire region’s health care needs have rapidly increased. As the only Level 1 Regional Trauma Center in the Inland Empire and only dedicated Children’s Hospital, the new facilities will allow Loma Linda University Health to meet the growing needs of its community.

This vignette is adapted from a blog by Dennis E. Park, which appears on the website http://www.docuvision2020.com/. 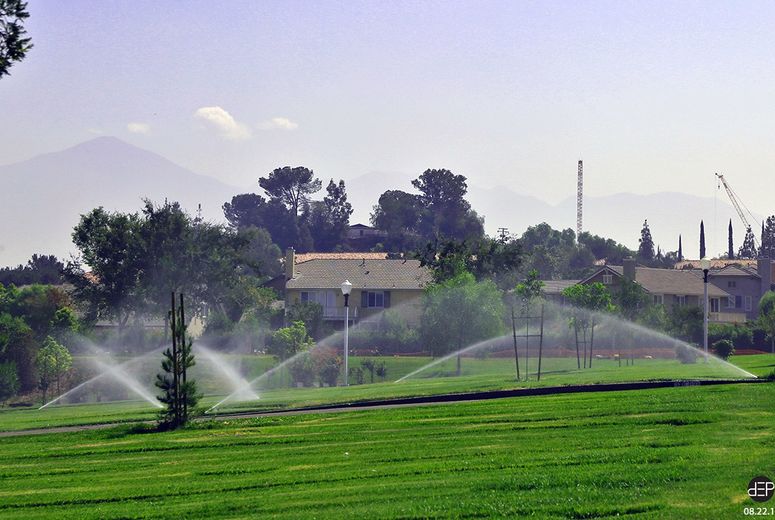 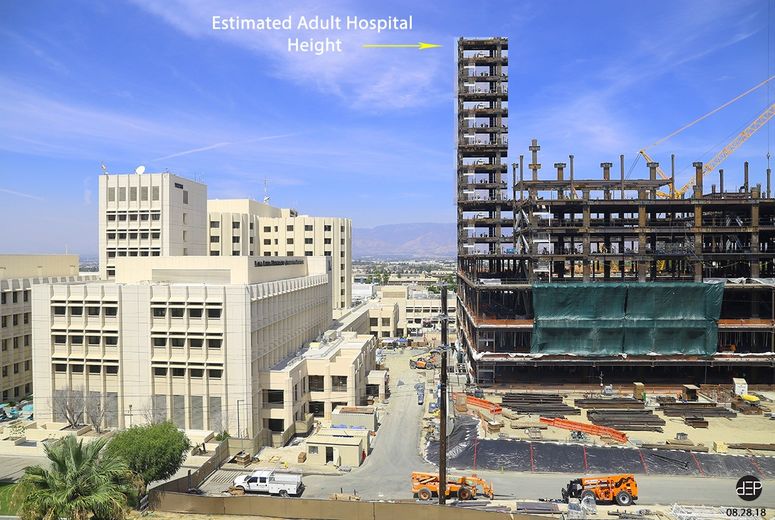 Using photoshop, here's one concept of how tall the new Adult tower will rise compared to the current Medical Center.

Using photoshop, here's one concept of how tall the new Adult tower will rise compared to the current Medical Center. 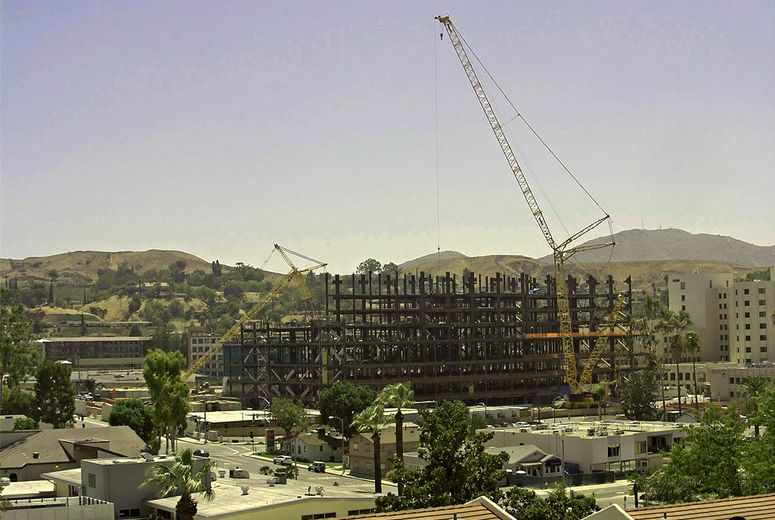 A view of the new construction taken from northeast of the work site.