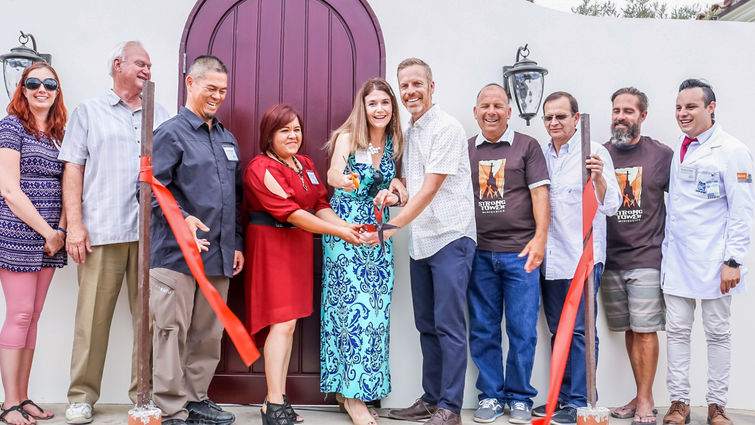 A Loma Linda University alumna launched an expanded community care clinic in Baja Mexico earlier this month, growing the ministry’s operations and offering an increasing amount of care to local residents in need.

Sarah Mayer, PA, co-founder and medical director of Siloé Ministries, says the new Siloé Wellness Center — which began as a two-room clinic under the stairwell of a local church — is now a 6,000-square foot facility dedicated to offering medical and dental care, health education, family counseling and recreation programs.

The facility in the city of La Mision is now home to eight healthcare providers, up from three when the ministry launched in 2008. The new wellness center was constructed in collaboration with Strong Tower Ministries, a non-profit organization focused on orphaned children living in Baja. They began their partnership in 2015.

“We created this clinic because we wanted to provide whole person care, and now we can help even more people in this community here,” Mayer said.

The growth includes a full-time doctor, an additional dentist and dental assistant, a nutritionist and a nurse educator. The new space will have the capacity to host educational classes, cooking and nutrition seminars. Additions also include a prayer and counseling room as well as an outdoor park and recreation area.

A variety of visiting practitioners and specialists spend anywhere from several hours to several weeks volunteering their time, and more than 40 have served during the past two years, Mayer said.

“When we crafted the vision for the Wellness Center, we always wanted it to be more than a clinic,” Mayer said. After spending over eight years at the original site, Mayer had become deeply rooted in the community, learning about the specific health issues that existed.

Mayer began Siloé Ministries with her husband in 2008, naming the ministry Siloé, which is Spanish for “Siloam,” a nod to the Pool of Siloam referenced in John 9 where Jesus sent a blind man to wash his eyes to restore his sight.

After graduating from the School of Allied Health Professions’ physician assistant (PA) program in 2005, Mayer accepted a job in Southern California as a physician assistant. From the start of her career, her passion was for underserved Hispanic communities.

Fueled by this passion, Mayer and her husband moved to La Mision for what they expected to be a 6-month commitment volunteering at an orphanage. But as the duo became more involved with the local community, they realized the dire need for quality healthcare. Their commitment has now stretched over a decade.

Many from the community had limited access to care before the ministry. The emerging ministry drew not only patients, but volunteers as well.

“Medical and dental volunteers from the U.S. and Mexico took notice and began to support the ministry with materials, supplies and by volunteering their time,” Mayer said.

Mayer credits her education and clinical experience at Loma Linda University for equipping her to practice in a variety of settings. Her background as a student and employee gave her experience with the Spanish-speaking population, preparing her for many of the cultural differences between Mexico and the United States.

Despite these differences, Mayer found the health concerns of the La Mision community similar to those of the Hispanic population in the United States, such as diabetes, obesity, hypertension, poor nutrition, inadequate dental care and a lack of health education.

Mayer hopes the Wellness Center will function to provide medical and dental care to those in need, increase awareness and education of how lifestyle choices affect health, and provide spiritual counseling and prayer for individuals and families. 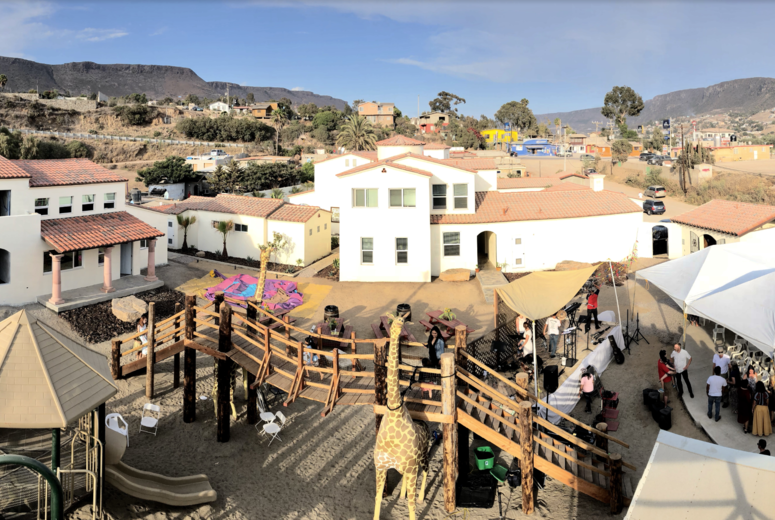 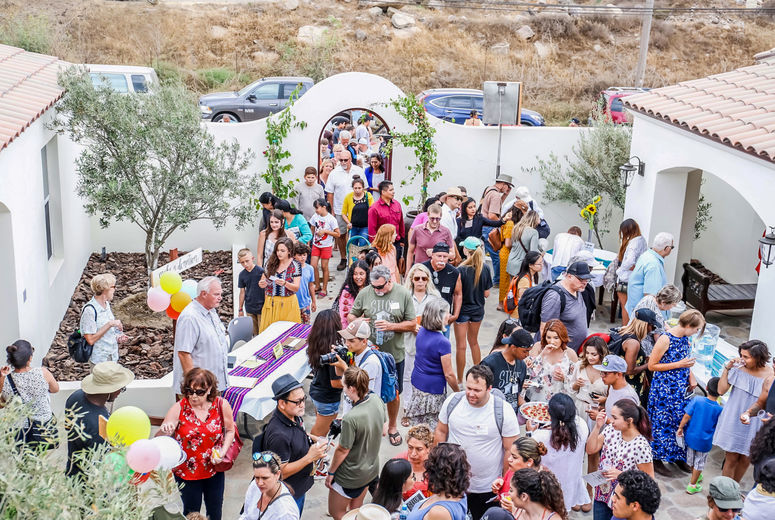 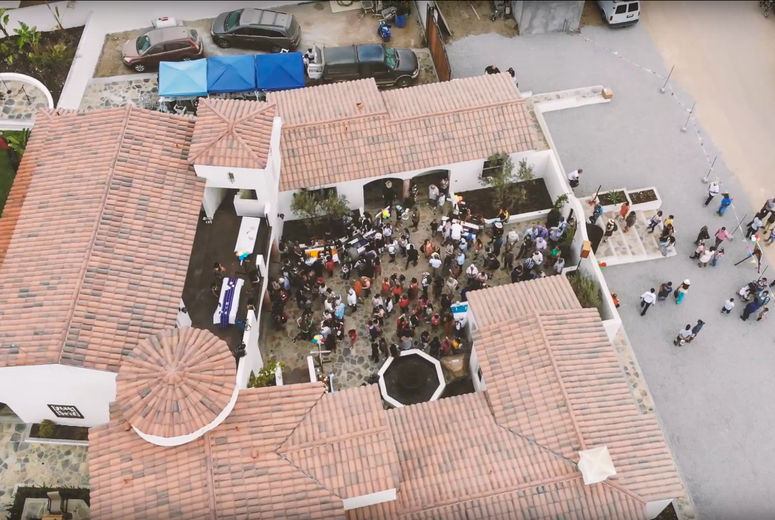