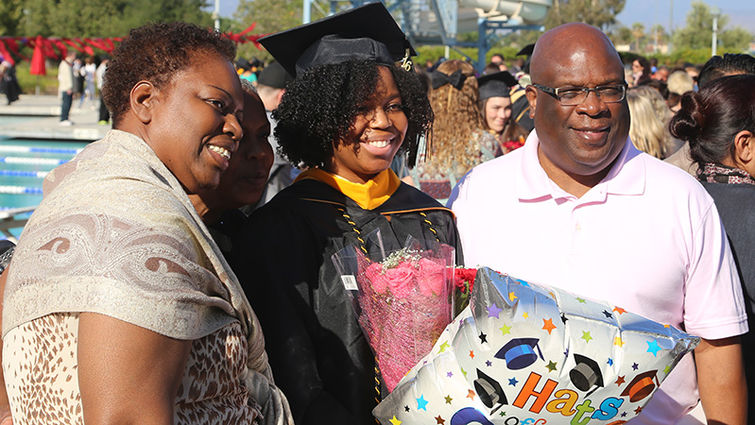 On June 12, the Loma Linda University schools of Behavioral Health and Religion joined together in ceremony to host commencement for the class of 2016.

Students from both schools received awards for their outstanding achievements, as well as a student from the Faculty of Graduate Studies. One faculty member was also honored.

The diplomas were awarded, and the new alumni marched out to strains of “Postlude on the Old Hundredth.”

Congratulations to the class of 2016.