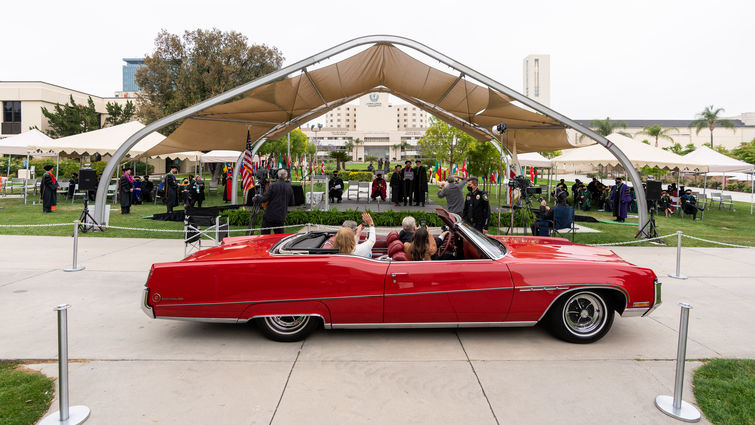 Loma Linda University held commencement ceremonies for three of its schools on Sunday, May 30 in a drive-through format, allowing for families to honor their graduate while maintaining social distancing protocols. The School of Medicine, School of Pharmacy, and School of Dentistry participated in Sunday’s ceremonies. Of note, the School of Pharmacy celebrated its 1,000th graduate — Jonathan Mamahit became the school’s 1,000th graduate, earning a doctorate of pharmacy degree and a master of science degree in health informatics. The university’s other five schools and the San Manuel Gateway College are scheduled to hold similar commencement ceremonies on Sunday, June 13. See the nearby gallery to view photos of the event. 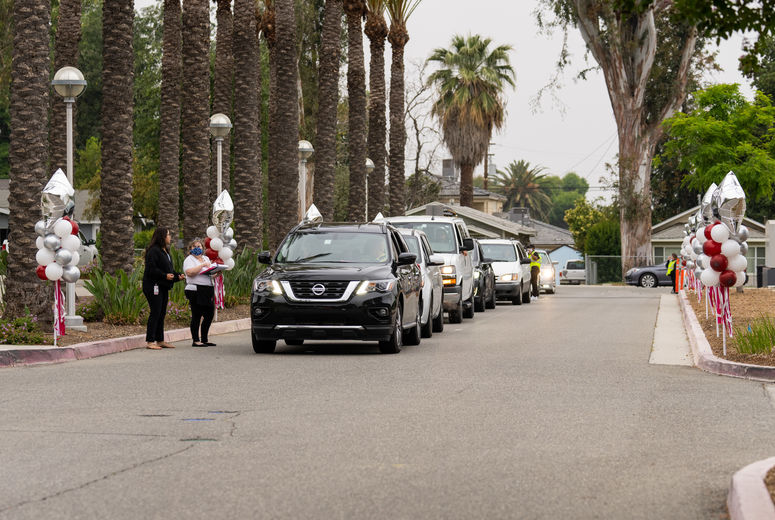 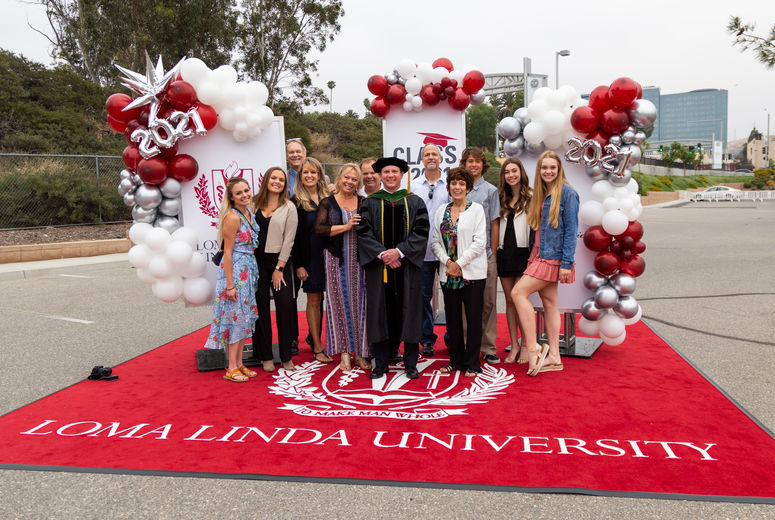 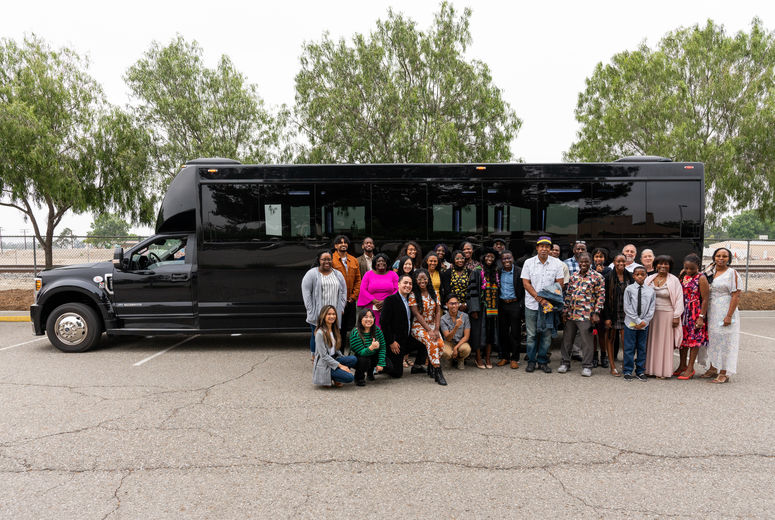 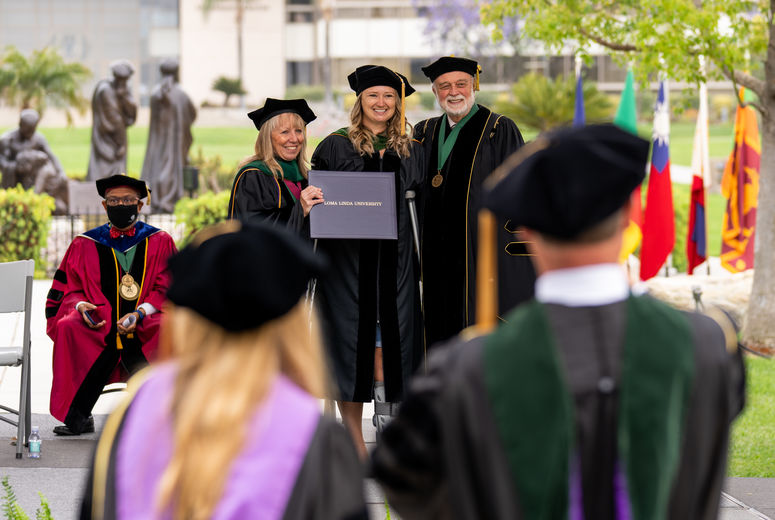 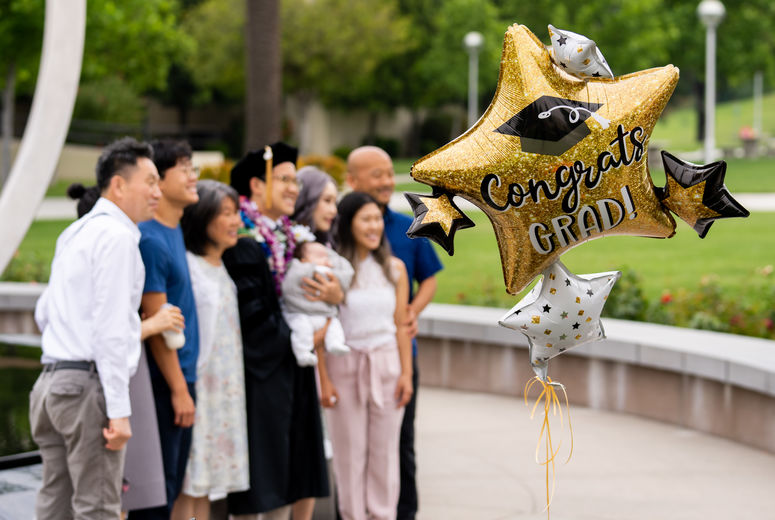 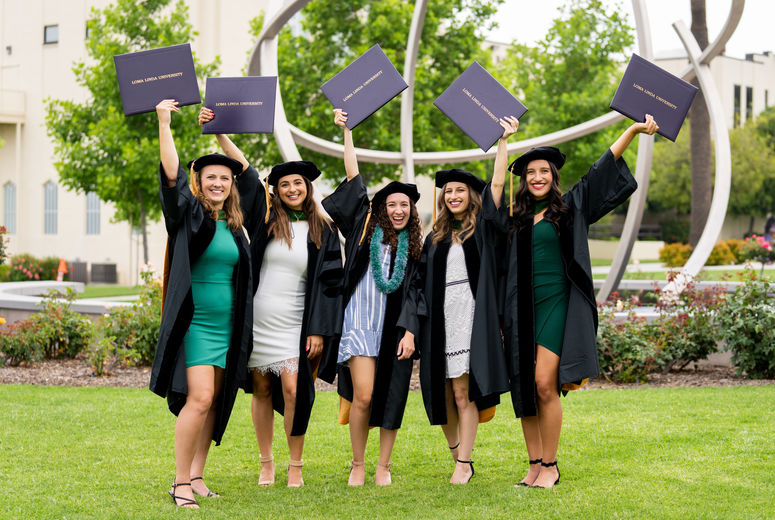 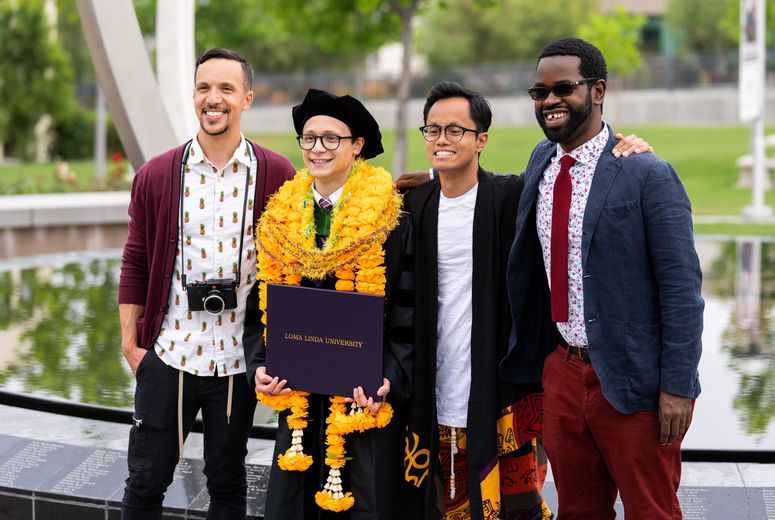 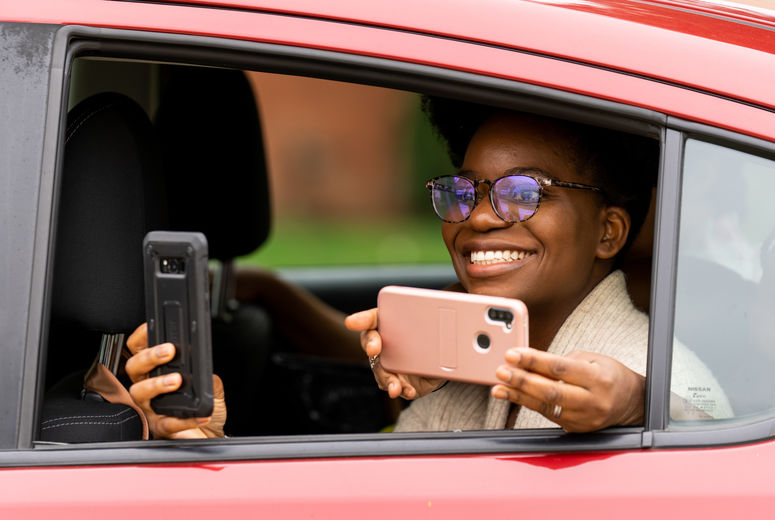 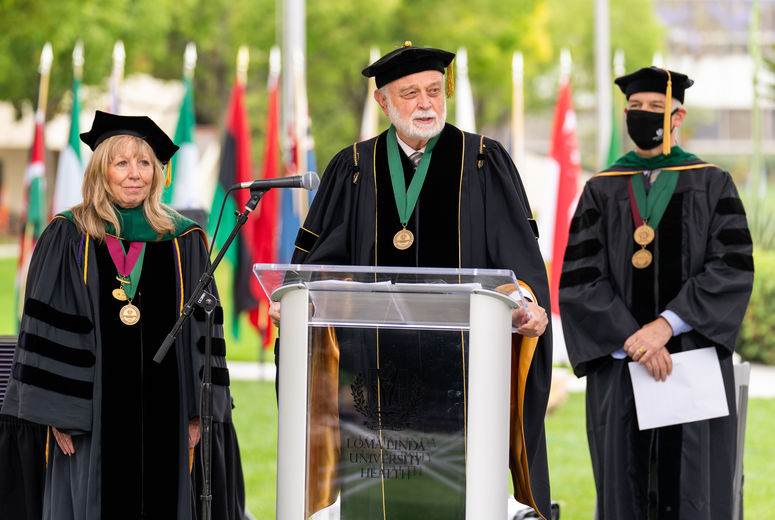 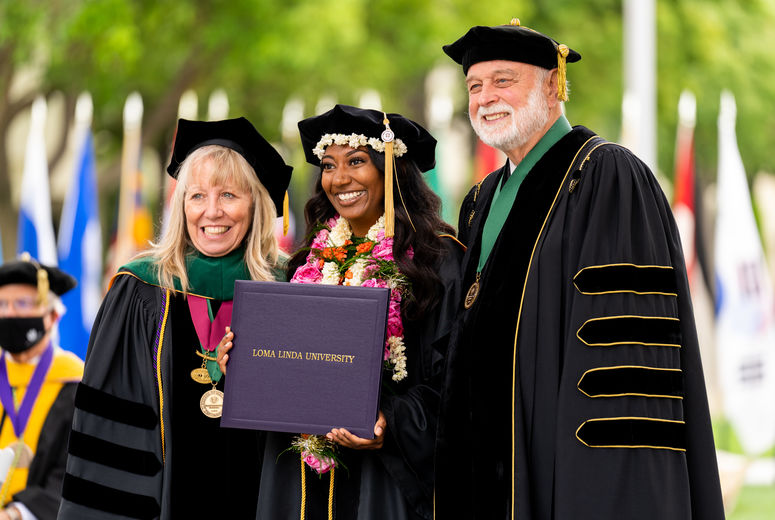 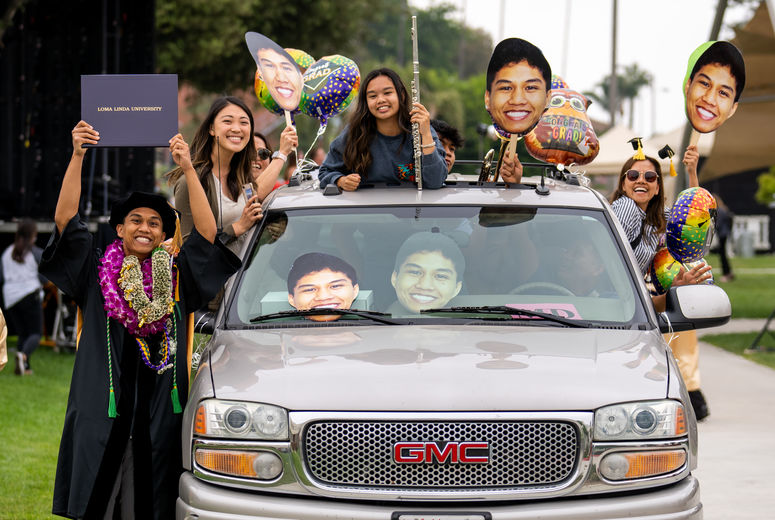 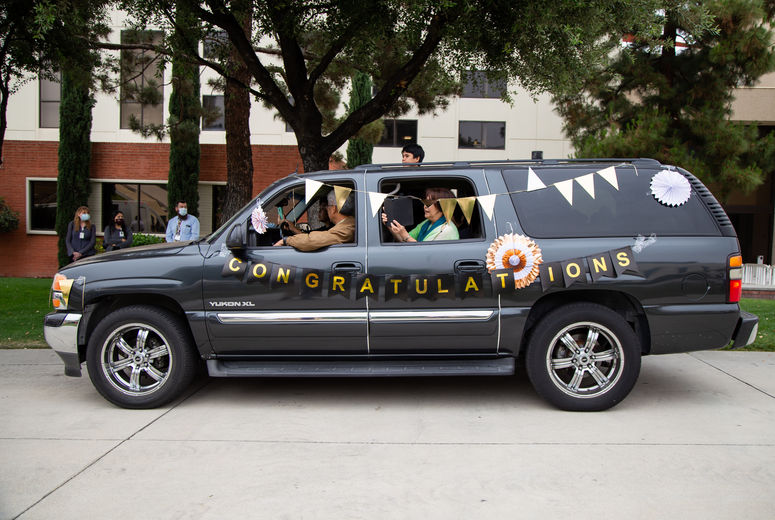 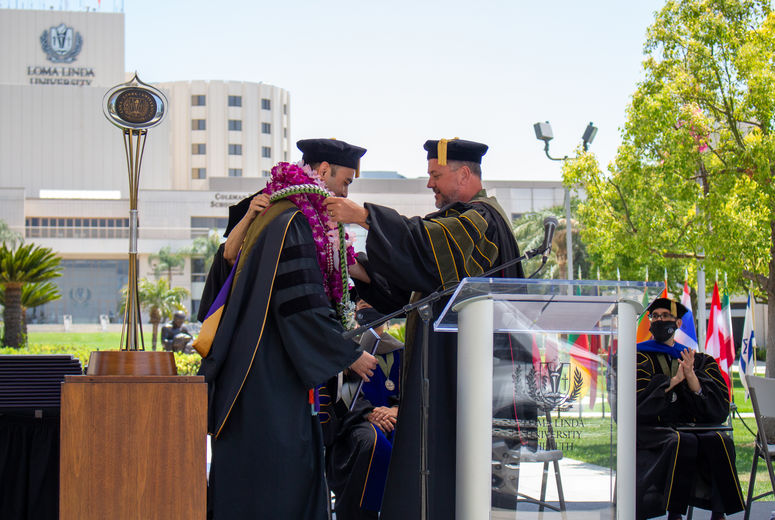 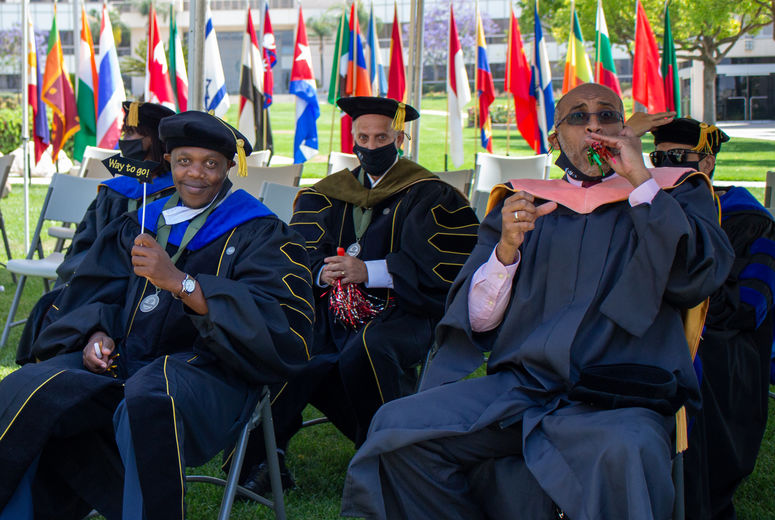 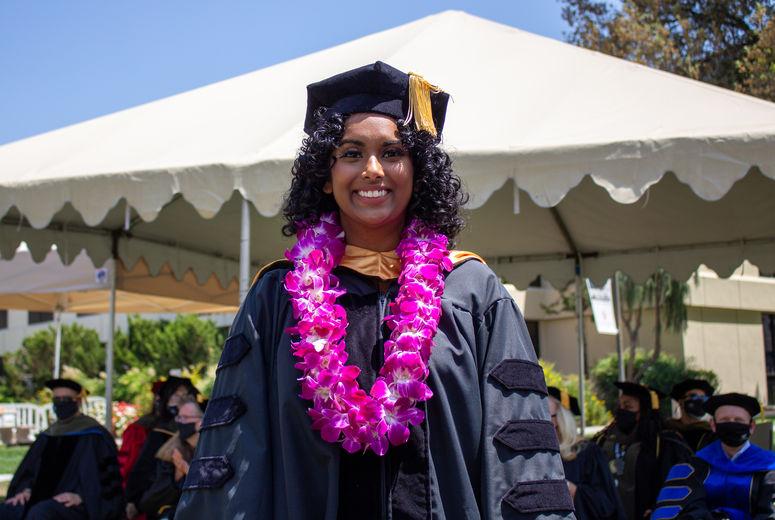 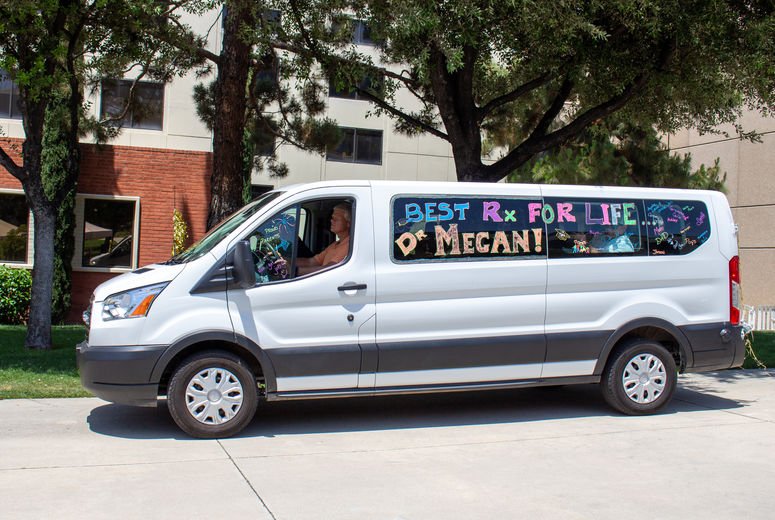