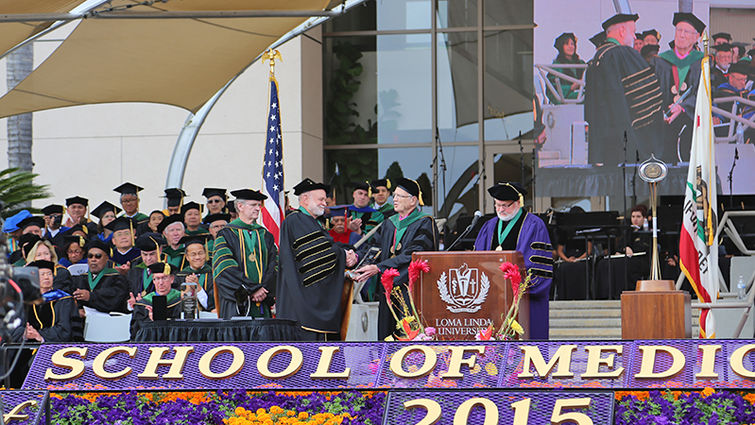 Anticipation is raising the pulse of Loma Linda University's class of 2016, as well as the faculty, staff, family members, and friends who will cheer the graduates from the sidelines.

Approximately 1,500 graduates from programs across the spectrum of health care will march in eight commencement programs during the weekends of May 27-29 and June 10-12. Degrees granted will range from certificates to post-doctoral degrees.

In keeping with the spiritual emphasis of Loma Linda University to “continue the teaching and healing ministry of Jesus Christ,” the baccalaureate services (which are welcoming to people of all faiths) provide an opportunity for graduates to reflect on their experience at LLU, as well as renew their spiritual focus. Faculty and graduates march in full regalia, and baccalaureate speakers focus on spiritual themes. Family and friends are invited to attend these inspirational services.

Sunday, May 29, will feature three outdoor commencement ceremonies on the lawn between Prince Hall, LLU Church, Coleman Pavilion, and the Good Samaritan sculpture.

Sunday, June 12, will feature five commencement ceremonies, all held at LLU Drayson Center, located on Stewart Street just east of the Centennial Complex. Two back-to-back School of Allied Health Professions commencements will begin at 8 a.m. and 10:30 a.m. respectively. The first will celebrate graduates from a number of allied health programs, while the second will feature the physical therapy, occupational therapy, orthotics and prosthetics, and communication sciences disorders programs. 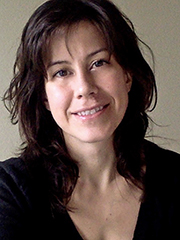 Gillian Seton, MD, will speak to School of Medicine graduates. While attending Walla Walla University in Walla Walla, Washington, Seton spent a year with the Adventist Colleges Abroad program, attending Newbold College in England. Also during her undergraduate education, she served as a student missionary for a year in Belize. When accepted into the LLU School of Medicine, she chose the take part in the deferred mission appointee program and graduated in 2008. Following a residency in surgery at the University of Utah in Salt Lake City, Seton continued her plans to serve as a missionary physician in a low-resource country. 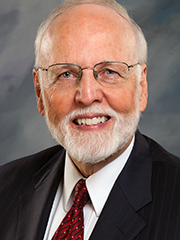 Winslow has been teaching and writing about Christian ethics for more than 40 years, focusing primarily on biomedical ethics. During the past 25 years, he has served Loma Linda University Heath in a variety of roles, including several years as vice president for mission and culture. As an author, Winslow has written two books—“Triage and Justice” and “Facing Limits”—as well as more than 100 published scholarly articles in journals such as the Hastings Center Report, the Journal of Medicine and Philosophy, and General Dentistry. His current work focuses on the intersection of ethics and health policy. 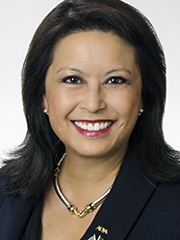 Carol Gomez Summerhays, DDS, will share her remarks with LLU School of Dentistry graduates. Summerhays, the 152nd president of the American Dental Association (ADA), continues to run a private practice. Prior to her appointment to the ADA, she served as president of the California Dental Association (CDA). Her career includes four years in the U.S. Navy Dental Corps, where she was a lieutenant, as well as a private practice in San Diego.

In addition to ADA president, Summerhays has held positions as a board member of The Dentists Insurance Company, the CDA Foundation, and the Pankey Institute, as well as the Academy of General Dentistry. 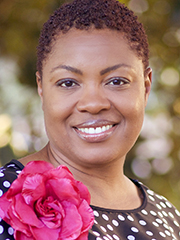 Born in Jamaica, Brooks immigrated to the U.S. with her family. Following her graduation in 2005 from the Seventh-day Adventist Theological Seminary at Andrews University in Berrien Springs, Michigan, Brooks joined the LLU chaplain’s office as associate chaplain. A commissioned minister, she has traveled throughout the United States, Canada, Africa, and Australia preaching the good news of salvation in Jesus, as well as teaching and singing. 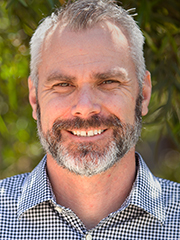 Timothy Gillespie, DMin, MDiv, has been invited to address graduates of the LLU School of Public Health. Gillespie currently leads the pastoral staff at the Crosswalk Church in Redlands, California. He is also campus chaplain at Azusa Pacific University, as well as assistant professor in the LLU School of Public Health. In addition, he serves on the faculty at Azusa Pacific School of Nursing and La Sierra University School of Divinity.

Gillespie served as chaplain at Loma Linda Academy, not far from the LLU campus, and as young adult pastor at LLU Church. Partly because of his interest in geographic information systems (GIS), Gillespie took a lead role in faith-community engagement at Loma Linda University Health before taking on his current roles. 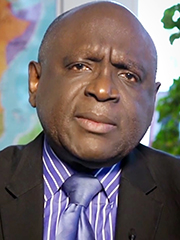 Colin Bruce, PhD, MA, will share his insights with graduates of the LLU School of Behavioral Health and the School of Religion. Bruce is senior advisor to the president of the World Bank Group, established in 1945 to assist countries in reconstruction and recovery following World War II.

Bruce represents the World Bank Group on a global committee composed of heads of United Nations agencies tasked with addressing humanitarian world crises. He focuses on collaborative efforts that result in durable solutions. 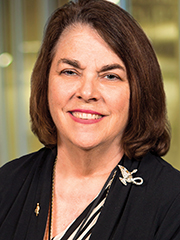 Robyn Nelson, PhD, MS, will address graduates of the LLU School of Nursing. A lifelong educator, Nelson has provided nursing leadership in collaboration with campus nursing teams at the five campuses in three states for West Coast University—with more than 3,000 clinical nursing students, 100 full-time faculty, and more than 240 adjunct faculty.

Currently, she serves as a member of the sub-change panel and site visitor for the Western Association of Schools and Colleges (WASC) Senior College and University Commission, as well as for the Commission on Collegiate Nursing Education.