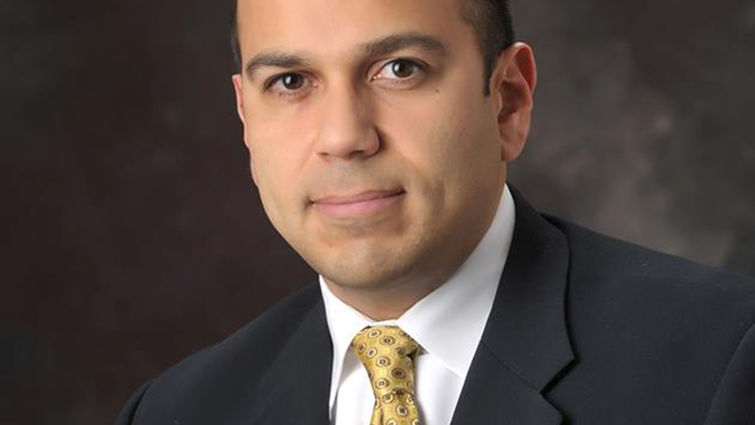 Ralph Alvarado, MD, a graduate of Loma Linda University School of Medicine, was elected state senator for Kentucky in 2014. On July 20, 2016, he came to the whole nation’s attention when he spoke at the Republican National Convention.

“It is an honor to be asked to speak at the convention and to represent Kentucky on the national stage,” Alvarado said.

After graduating from Loma Linda University, Alvarado completed his medical residency in internal medicine and pediatrics at the University of Kentucky.

He and his wife, Dawn, have been married for 20 years and have two children.